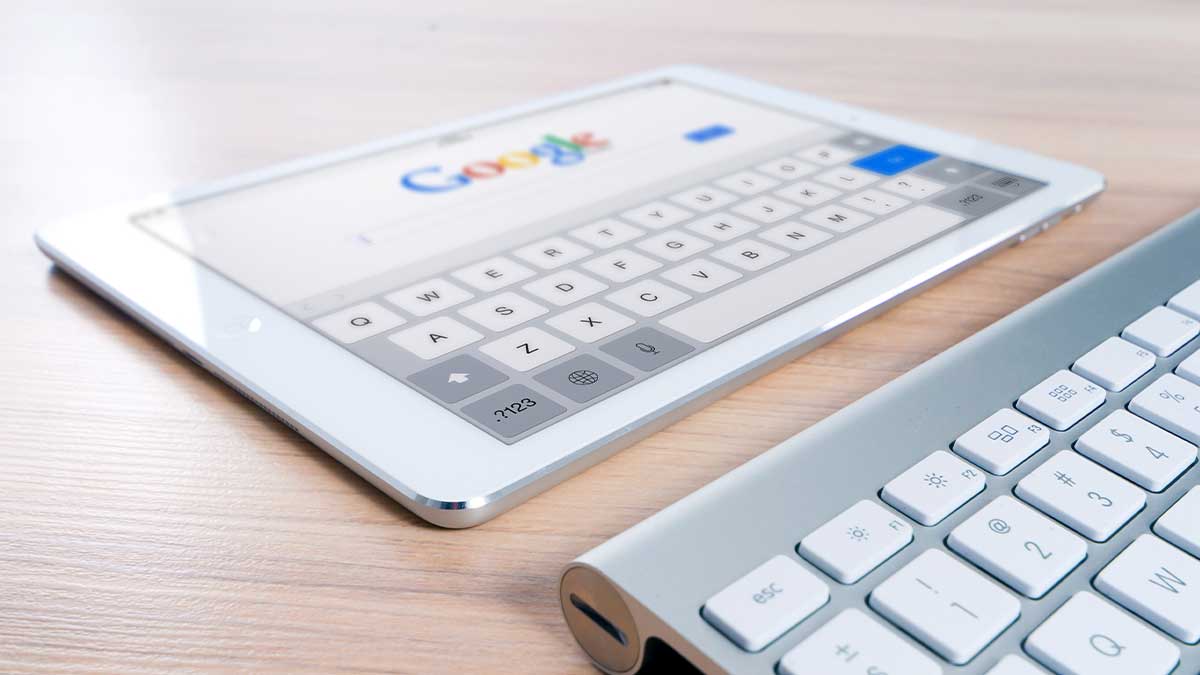 Google has announced that it will offer any U.S. corporation with over $100,000 worth of free online courses in data analytics, design, and other tech skills for its employees.

The programme marks a significant development of Google’s Career Certificates programme, which began in 2018 with the goal of helping people around the world improve their resumes by learning new technologies at their own timetable.

According to Google, over 70,000 people in the United States and 205,000 people worldwide have received at least one certificate, with 75% receiving a benefit such as a new job or higher income within six months.

Although course completion rates are greater when individuals pay out of pocket, Lisa Gevelber, founder of Grow with Google, the company unit in charge of certificates, believes the new offer is still valuable if it can help firms become more digitally aware.

IT support, project management, e-commerce, and digital marketing certificates are also offered. They encompass well-known tools in each sector, as well as Google’s advertising services.

Around 70,000 people have graduated from the certificate program since its launch in 2018, with three-quarters of them reporting that it had a positive impact on their careers.