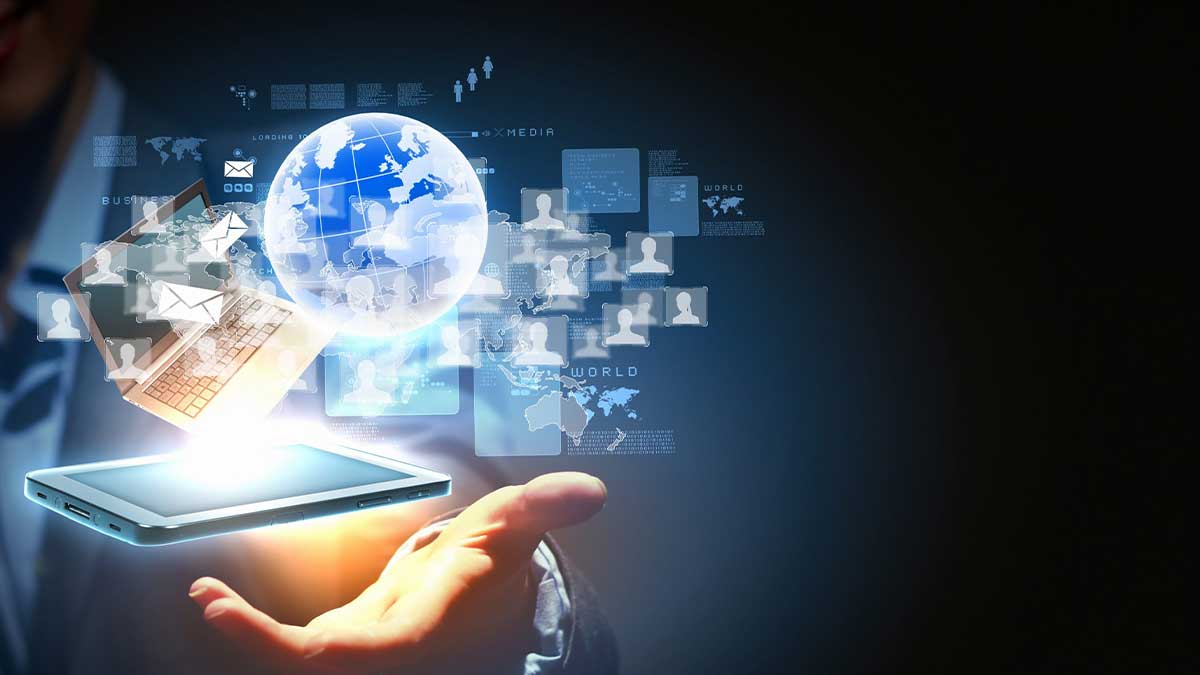 According to a survey, Pakistan is undergoing a digital revolution and the majority of its residents are eager to accept it. More than half of the country’s population uses the internet on a regular basis.

Google and Kantar released a new study titled “Journey to Digital” regarding Pakistan’s digital population. In a two-stage study, 4,135 Pakistanis aged 15 to 55 were interviewed in both urban and rural locations.

According to the survey, 76 percent of Pakistanis in the country’s major three cities (Karachi, Lahore, and Rawalpindi / Islamabad) have access to the internet.

In general, 66 percent of internet users live in cities, whereas 47 percent live in rural areas.

The study further showed that 46% of all Pakistanis access the internet every day.

Young males are early adopters, according to the report, and they use the internet more than any other group. They are also more willing to explore new things and rely on the internet for work and education.

According to the report, before the lockdown, 79 percent of internet users in metropolitan areas accessed the internet on a daily basis, which has climbed by 10% since the lockdowns were implemented.

According to the survey, one-third of all internet users in Pakistan had completed an online purchase, with one-quarter of these customers increasing their expenditure during COVID-19 lockdowns.

Pakistan is experiencing an e-commerce boom, with 71 percent of Pakistani buyers finding it easy and 66 percent finding it convenient to buy items or services online. Another 54% believe that online shopping websites or apps provide customised product recommendations, which is a frequently asked question by customers.

However, 66 percent of consumers believe that online buying is the way to go, and two-thirds of Pakistani internet shoppers believe that following the COVID-19 outbreak, they will buy items or services online.

Meanwhile, trust is key, so helping customers acquire confidence by demonstrating how quick, convenient, and engaging the e-shopping experience can be will be critical to continue the rising trend of eCommerce in Pakistan, according to Leah Westwood, Kantar Client Manager.