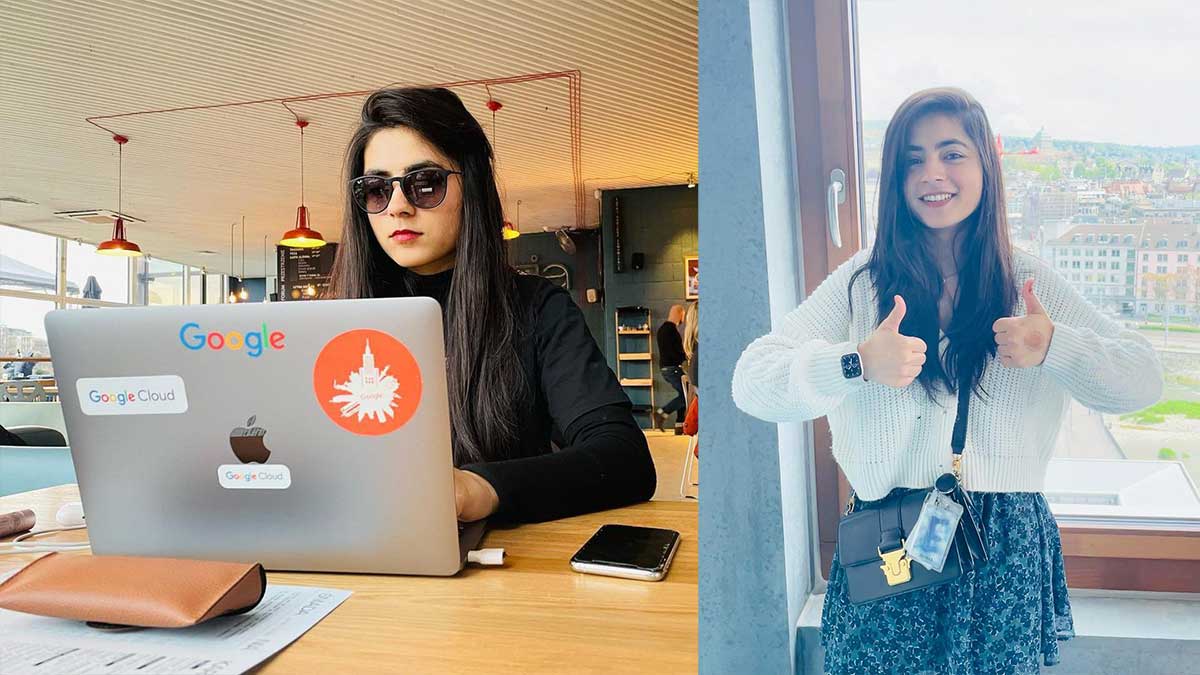 Pakistani data engineer Shafiqa Iqbal got hired by Google through LinkedIn. She is now working for Google Poland’s Warsaw office.

Originally from Sadiqabad, Punjab, Ms. Shafiqa has done her graduation from Punjab University in 2010. Shafiqa Iqbal is also a Global Ambassador of the Women in Tech Network, a Big Data Engineer at Google, and a top-rated seller on Upwork.

In addition, she is also skilled in back-end database migrations, back-end programming (including cloud solutions), and ETL pipelines. With the intention to help organizations across the world, she made scalable and dispersed solutions.

According to the news, Google contacted her over LinkedIn after she had been out of the workforce for about two and a half years. From LinkedIn, the interview process started, and she was appointed for the position.

During the final interview with Google, Shafiqa Iqbal stated that the internet was down when she was being asked questions during the closing statements and that the meeting blacked out as a result. Though, the interviewer did not show any concern in this regard and said that no one should ever disparage their own capabilities.

Companies like Facebook and Google add value to open-source contributions, Shafiqa stated. To be self-reliant, she chose the field and worked hard her way up to become an outstanding and top-notch employee at a high-ranking corporation like Google.

Moreover, she was employed on some open source projects and was also blogging about data engineering while working as a data engineer, which is a prospering area.

The 24-year-old Data Engineer is an official Google employee in Warsaw, Poland. Among 1300 other employees, Shafiqa is the only one from Pakistan.

She belongs to a Muslim family that lives in Punjab. The beliefs and ideals of real religion are revealed through Shafiqa’s family. She is fond of travelling, playing games, and spending time with her family in her free time.