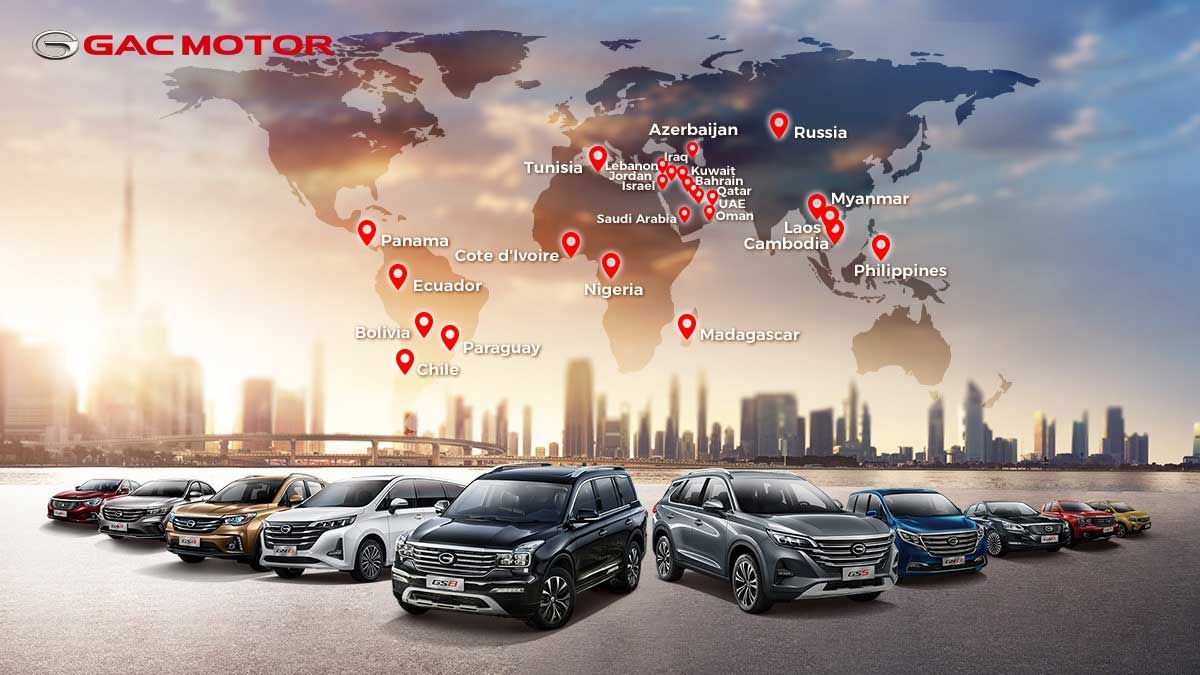 Guangzhou Automobile Company (GAC) has been seen on social media, releasing multiple teasers for a new SUV in Pakistan.

Pakistan’s automotive industry has gotten a lot of attention recently as a result of a number of interesting developments, one of which is the entry of another new automaker GAC a few months ago.

The corporation has been active on social media and has teased a future SUV with various teases. The teasers indicated that the vehicle in discussion is the GS3 SUV, despite the fact that they don’t reveal much.

The GAC GS3 is a subcompact crossover SUV that will compete with the Kia Stonic, MG ZS, and DFSK Glory 500 when it hits the market. It is sold in a number of countries and is one of the most popular SUVs on the market.

Although the manufacturer has not yet announced a release date or pricing, it is expected that the GS3 will be priced to compete with the Kia Stonic and MG ZS petrol-powered models. It’s expected to be an affordable new challenger at this price point.