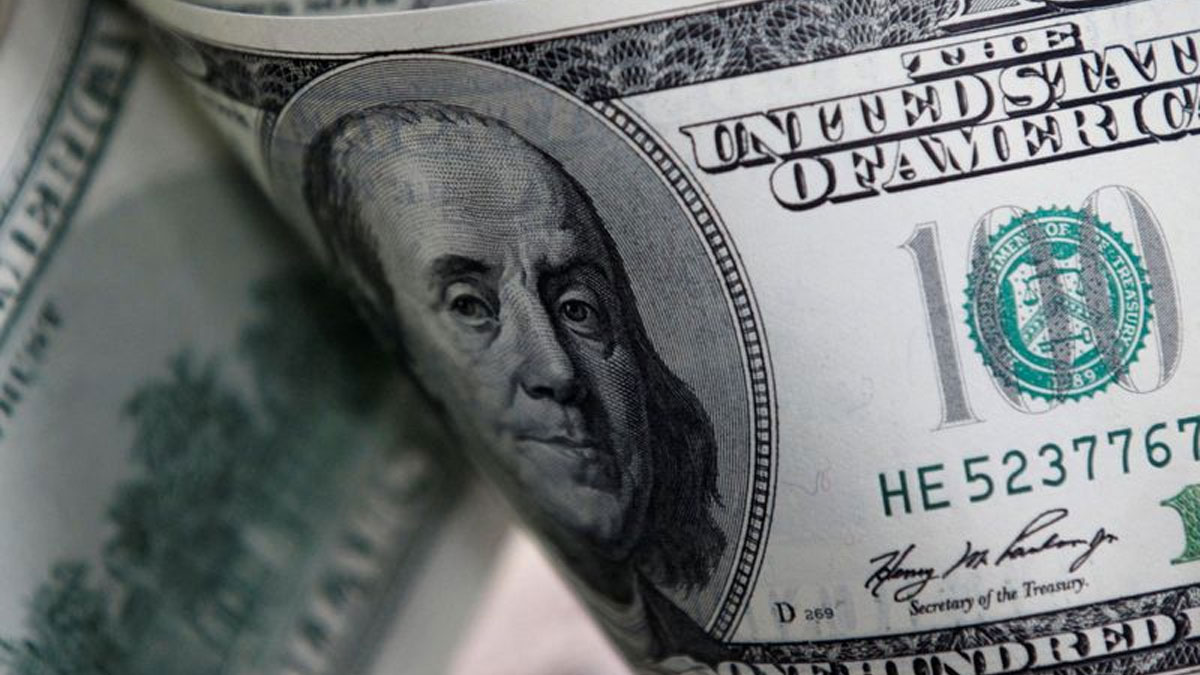 Pakistan observed a rise of 2.6 percent in Foreign Direct Investment (FDI) to reach $1.87 billion in the financial year 2021-22.

The FDI inflows in FY22 were ascribed to the overall investment inflows of $531.6 million from China.

Sector-wise, the power sector gained the greatest net FDI of $737.6 million in FY22, followed by the Financial Business with $405.3 million, the Oil & Gas exploration sector with $195.3 million, and Communication with $118.9 million.

Under the foreign public investment, $309.5 million worth of investment was reported in debt securities in FY22, showing a huge 88% YoY drop against the net inflows of $2.55 billion in FY21.

On the whole, the country observed foreign investments of $1.8 billion during FY22, presenting a drop of 61% YoY from $4.5 billion in FY21.

Moreover, economists stated that regardless of some increase in the net FDI, it is still much lesser than the essential investment for the increasing economy of Pakistan. Political unrest and unsustainable economic plans on the domestic front and a record increase in the commodity prices in the world market mostly contributed to lower foreign investments during the last fiscal year, they added.