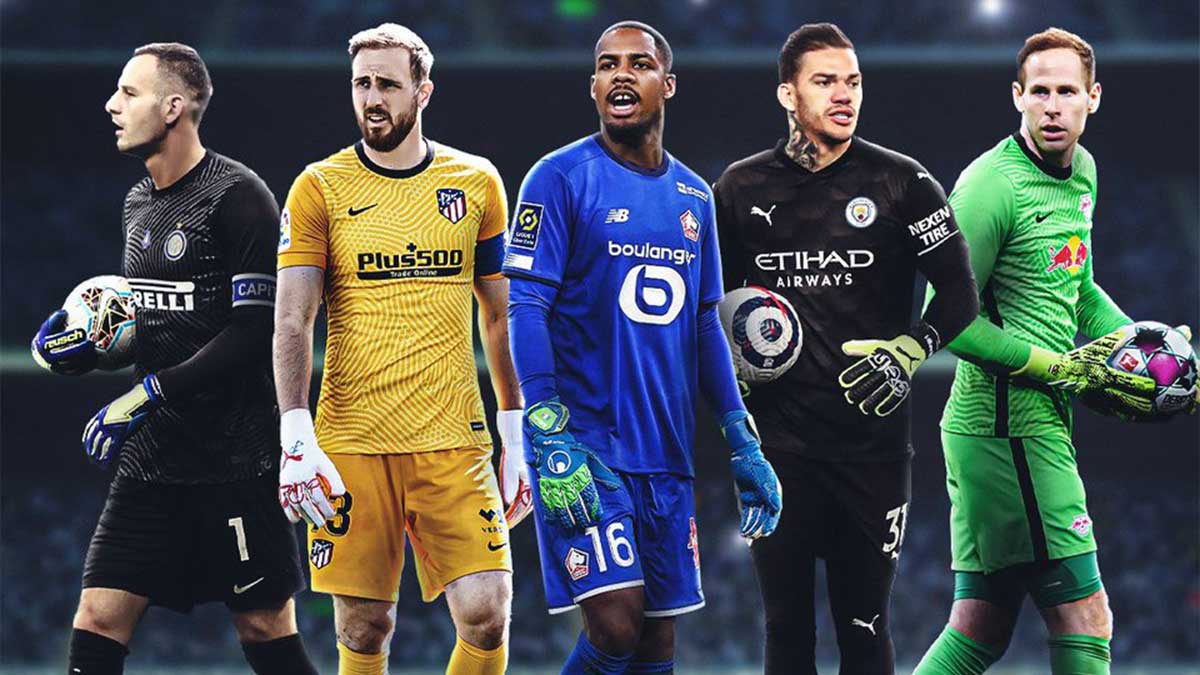 Around Europe, the club season 2020/21 has come to a dramatic finish.

Atletico Madrid won La Liga for the first time in seven years after rallying from behind to overcome Real Valladolid 2-1 and holding off a title push from title rivals Real.

Valladolid was relegated as a result of the visitors’ victory, which was crucial because defending champions Real Madrid were denied consecutive titles by their city rivals.

Atletico, who finished two points ahead of Zinedine Zidane’s team Real Madrid at the top, went into the weekend in command, but they were up against a Valladolid side desperate for points in the fight for survival.

Despite coming from behind to overcome Villarreal 2-1, Real Madrid had to settle for second place in La Liga.

The reigning champions needed to win their final match of the season and hope that Atletico Madrid slipped up in the final, but their opponents’ outcome ensured that what transpired at the Estadio Alfredo Di Stefano had no bearing on the title battle.

Villarreal will play Manchester United in the Europa League final on Wednesday, and if they win, they will be guaranteed a return to the competition next season. However, due to their seventh-place result, they will play in the Europa Conference League play-off round.

Manchester City wins their 7th league title as Pep Guardiola’s team is eying for their first ever champions league glory as they will face their league rivals Chelsea Football Club. In 38 matches City managed to earn 86 points. This is the third premier league title for City in four seasons as they are dominating the English clubs.

Inter Milan won the Serie A title for the first time in 11 years, ending Juventus’ supremacy, however, Juventus granted a final day entry into the champions league spot as Napoli draw against Verona.

Alvaro Morata scored twice for Juve, and Federico Chiesa and Adrian Rabiot each scored once, with Riccardo Orsolini pulling one back for Bologna.

They awaited word on whether Napoli had defeated Hellas Verona, but the 1-1 draw in Naples meant Gennaro Gattuso’s team finished the season in heartbreak, dropping out of the top four after failing to beat the 10th-placed visitors with nothing to play for.

Napoli will join Lazio in qualifying for the Europa League, while Roma battled back from two goals down to tie 2-2 against Spezia and secure a Europa Conference League spot by finishing seventh.

With a 2-0 win over Atalanta, AC Milan secured second place, although both teams will compete in the Champions League next season.

Robert Lewandowski broke Gerd Muller’s 49-year-old Bundesliga goal-scoring record for a season on the final day of the season when he scored in the final minute of Bayern Munich’s 5-2 win over Augsburg, bringing his tally to 41 goals, one more than the former Bayern Munich great.

With 277 goals, the Poland striker is currently second on the Bundesliga’s all-time scorers list, behind only Muller’s 365. Muller established the previous mark of 40 goals in the 1971/72 season, which Lewandowski matched last week.

Despite the fact that RB Leipzig had already qualified for the Champions League, Union Berlin’s 2-1 victory pushed them to the Europa Conference League.

Lille outplayed PSG on the last day to win their first title since 2011.

Lille, who had the strongest defence in the league, won 2-1 at Angers to finish with an 83-point club record, one point ahead of PSG, who won 2-0 at Stade Brest to finish second, one point behind Lille.

Monaco needed both clubs above them to lose and Lens to lose badly if they were to win an unexpected title, but they could only manage a 0-0 tie to end their season.

Who are the winners of European other leagues?