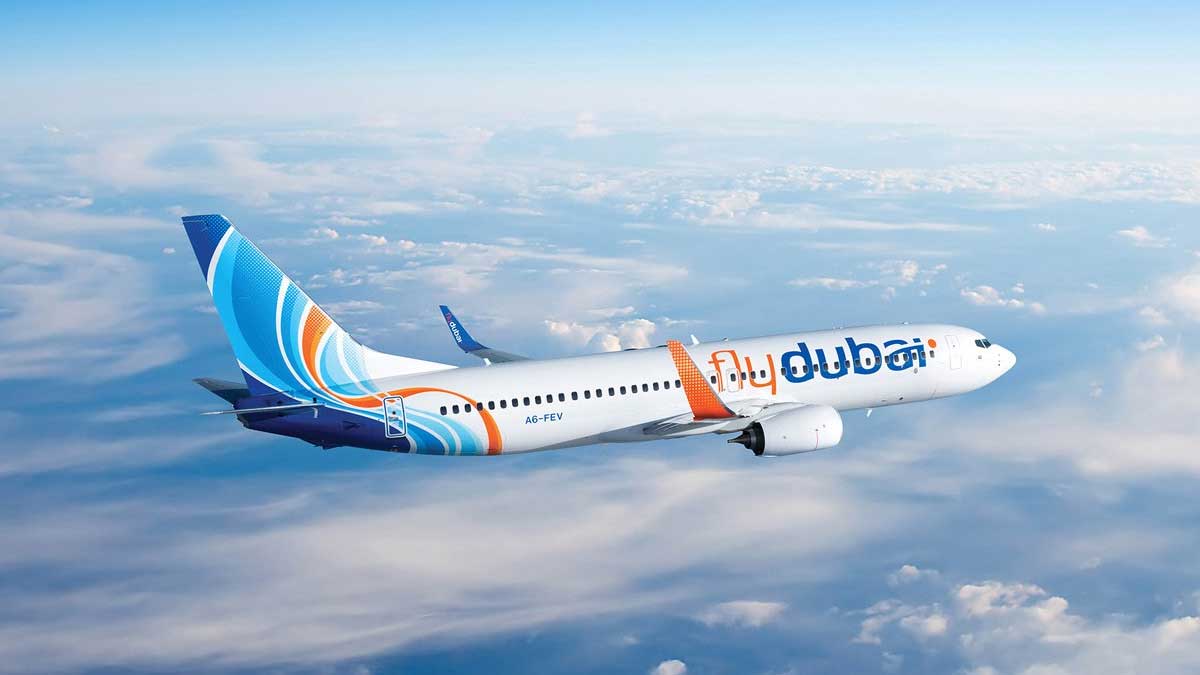 Flydubai, a government-owned budget airline based in Dubai, has applied to the Civil Aviation Authority (CAA) to operate flights to and from Gilgit Baltistan’s Skardu Airport.

The CAA had recently devised a tourism promotion policy for the country. New airports are being built as part of the policy, and the authority is also looking for new destinations to promote additional airlines.

According to details, the Civil Aviation Authority’s (CAA) executive committee will convene in the coming days to study and decide on flydubai’s application.

After a 17-year hiatus, PIA restarted flight operations at Gilgit’s Saidu Sharif Airport earlier this year. After PIA discontinued commercial flights to the station in 2014, the airport was closed.

The Director-General of the Civil Aviation Authority of Pakistan, Flt. Lt. (r) Khaqan Murtaza, stated that the initiation of international flight operations at the Skardu International Airport will not only encourage tourism in the region but also strengthen the country’s economy.

If the CAA approves the proposal, flydubai will be the first international airline to fly to and from Skardu International Airport, which was just granted international status.

Only Pakistan International Airlines (PIA), flies to Skardu from Karachi, Lahore, and Islamabad at the moment.

PIA began offering two weekly flights from Lahore to Skardu in April. PIA announced direct flights from Karachi later in May. Prior to April, passengers could only fly out of Islamabad.

The Skardu airport will be able to accommodate all flights, both morning and evening. It has been modified to help planes take off and land in low-visibility conditions.

Skardu airport is situated at a height of over 7,000 feet. It is one of the world’s highest altitude airports, located between the Karakoram and Himalayan ranges.