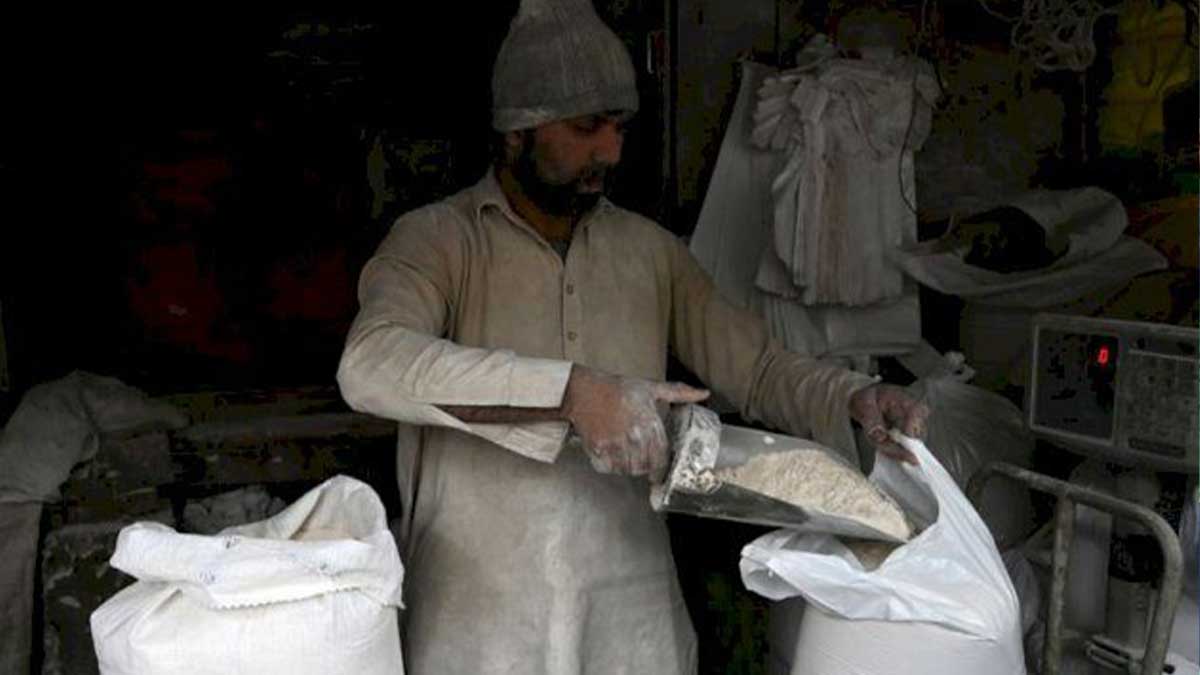 The Pakistan Flour Mills Association (PFMA) has formally ended its protest over proposed hike in sales tax on bran after the government on Wednesday issued a clarification.

“As the federal government has accepted our demands, we have decided to end our protest,” PFMA Chairman Asim Raza said on Friday while addressing a press conference in Punjab’s provincial capital.

“Flour mills have restarted supply of wheat flour to retail stores,” he added.

PFMA had previously announced that all flour mills of the country would stop the supply of the commodity from Wednesday and close operation from June 30 in protest against proposed increase in three taxes related to the flour milling industry.

In this regard, the Chairman Federal Board of Revenue, Asim Ahmad conveyed his viewpoint to the media in WhatsApp that in the Finance bill 2021, the table prescribing tax rates for a maximum on a turnover basis has been substituted for providing relief to retailers of Fast Moving Consumer Goods (FMCG) including flour mills and refineries. However, inadvertently the words, “flour mills” could not be mentioned.

Tariq Sadiq, the Patron of Rawalpindi-Islamabad Flour Mills Associations told the media, “We will be meeting the FBR Chairman on Thursday and if they (Tax Authorities) release a statement on Wednesday night, we will call off our strike in the morning.”

Mr. Tariq further told that in a meeting with the Chairman of Pakistan Flour Mills Association, Punjab, Asim Raza, Special Assistant to Prime Minister on Finance and revenue, Dr. Waqar Masood Khan assured him that clarification on both turnover and sales tax issues will be issued tonight.

In the statement, issued by the Federal Board of Revenue last night at 11:38 pm, it has been clarified that the maximum tax applicable on Flour Mills would remain at 0.25 pc of the turnover instead of 1.25 pc as being generally interpreted.

The statement also says that in order to boost the government’s drive to keep the inflation under control and to give maximum relief to the business community, General Sales Tax on wheat bran proposed to be enhanced to 17% in the Finance bill 2021 is also being taken back.

The Chairman said that it was an error that has already been noted and would be rectified in the amended bill. The issue of bran was of important nature as in the Finance bill 2015, a sales tax of 8% was imposed on bran but was withdrawn as the flour mills had strongly protested against it. The Chairman, however, showed complete ignorance about the imposition of such tax.