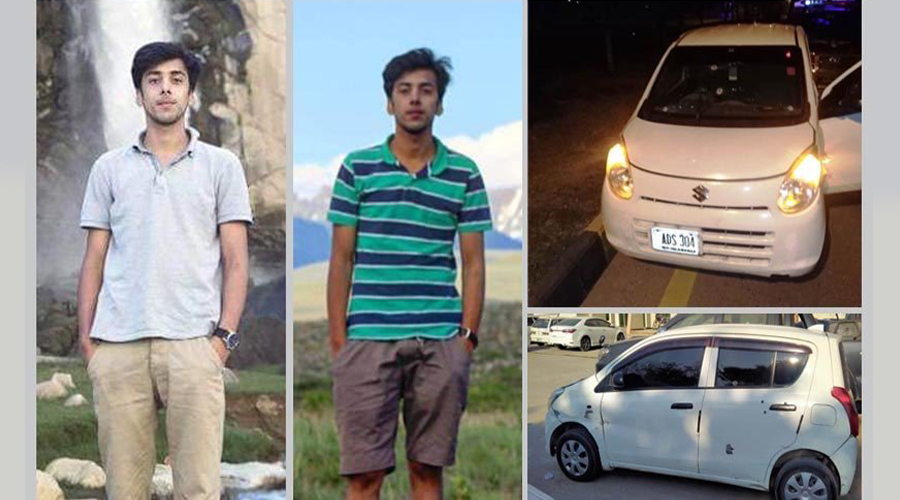 The five police officials arrested over their involvement in the killing of the young man named Usama Nadeem Satti in Islamabad were fired from service on Friday on the charges of misconduct.

They have been dismissed from service for “failing to handle the situation in a professional manner and directly firing on the vehicle”, thereby “bringing a bad name to the department,” read the dismissal letter.

The 22-year-old student was riddled with bullets by the Anti-Terrorist Squad (ATS) of Islamabad Police in the wee hours of Saturday, January 2, in the jurisdiction of Ramna Police Station.

The Islamabad chief commissioner set up a JIT under Section 19 of the Anti-Terrorism Act to probe the death of young Osama Satti and five officials of the capital police were arrested and a case was registered against them.

According to reports, the 22-year-old was coming after dropping his friend in the area of ​​Shams Colony. Farrukh Satti, cousin of the slain youth, said that ATS personnel were on patrol in the area and had asked Usama Nadeem Satti to pull over. However, when he did not stop, they opened fire on him.

The spokesperson clarified that the police chased the vehicle till G-10 and when it did not stop they fired at the tires of the vehicle. Unfortunately, the fire hit the driver of the vehicle which resulted in his death.

However, according to the FIR lodged by Nadeem Satti, the victim’s father, his son Usama had a quarrel with officials of the capital police a day earlier who had threa­tened him with dire consequences.