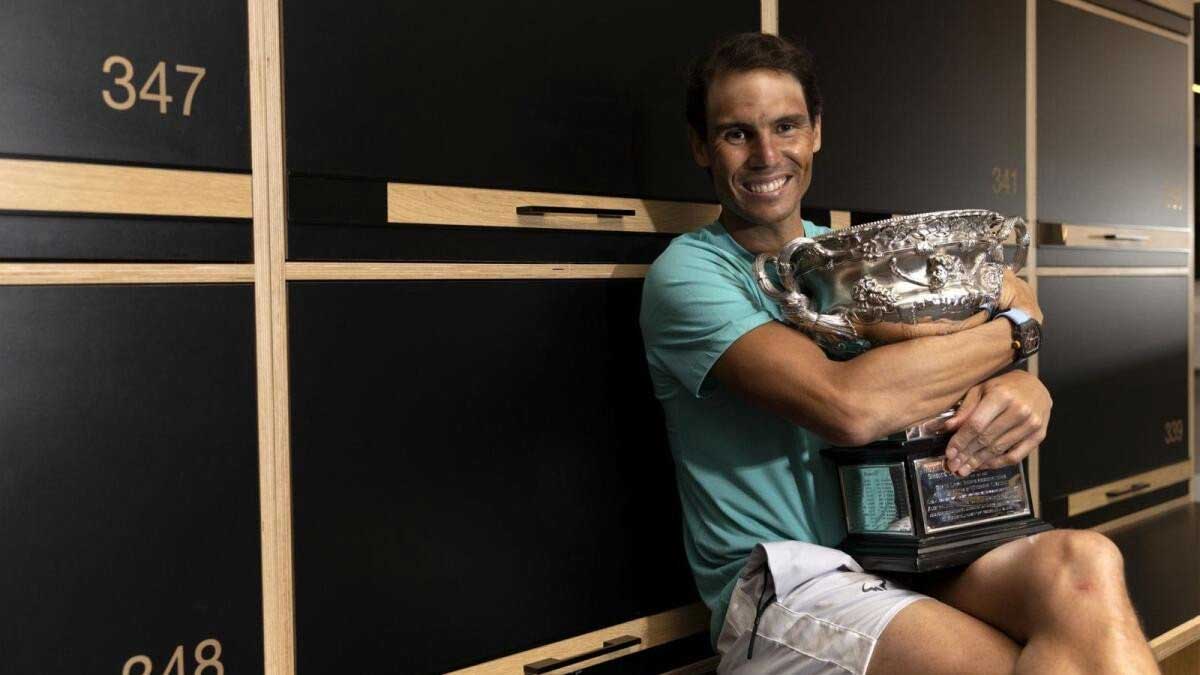 Both Roger Federer and Novak Djokovic congratulated Rafael Nadal on his record 21st Grand Slam victory, which he won in an intense Australian Open final.

It capped an outstanding performance by Nadal at the year’s first major, despite the fact that he had to adapt his game to deal for a degenerative bone disease in his left foot that forced him to retire last August.

Federer, who came close to becoming the first man to reach 21 when he lost in five sets to Djokovic in the 2019 Wimbledon final, was unable to compete due to knee surgery.

“A few months ago, we were both on crutches, unbelievable,” he says. “A great champion should never be underestimated.” Your remarkable work ethic, devotion, and battling spirit inspire me and countless others all over the world.”

However, Djokovic’s chances of being the first player to reach 21 were shattered when he was deported from Australia before the Grand Slam due to vaccination concerns.

The 34-year-old Serbian, on the other hand, tweeted his greetings to Spanish tennis great Rafael Nadal.