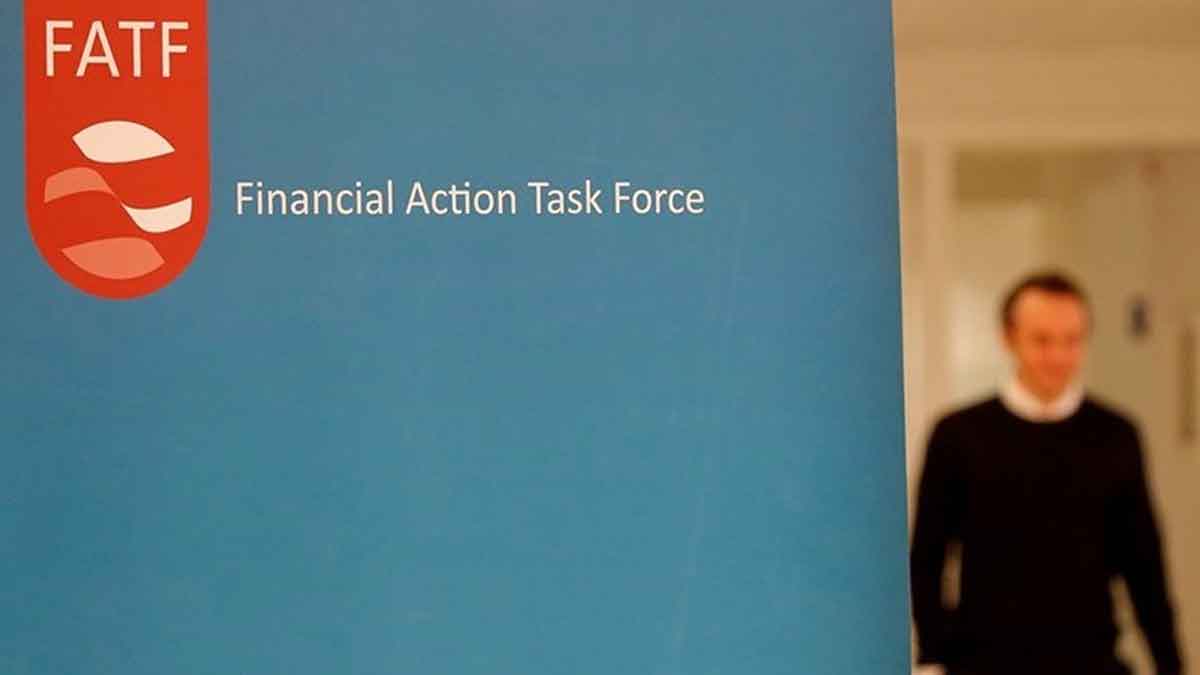 The Financial Action Task Force (FATF) team has arrived in Pakistan to confirm the actions taken by the country to remove itself from the watchdog’s “grey list” of countries involved in money laundering and terrorism.

The FATF review team will also discuss the plan of action during the visit. Pakistan will either be removed from the grey list or not, it all depending on the findings of the review team’s report.

Visitors were not permitted inside the FIA headquarters after the FATF team’s visit.

Read more: Pakistan has almost crossed the finish line to get out of FATF grey list

It is important to note that the AML Directorate was one of many institutions that Pakistani authorities established to carry out the FATF Action Plan. The circles had submitted their findings to the relevant directorate, which also had the pertinent information from the relevant ministries.

On June 17, the FATF stated that Pakistan will remain on its “grey list” and that a final decision to remove it would be made following a “on-site” verification visit by the Paris-based agency.

This decision was taken following the FATF plenary meeting in Berlin, where representatives from international countries and partner institutions including the UN and IMF debated important topics related to money laundering and terrorism financing.

The FATF stated in a statement that it had “made the initial determination at its June 2022 Plenary that Pakistan has substantially completed its two action plans, covering 34 items, and warrants an on-site visit to verify that the implementation of Pakistan’s AML/CFT reforms has begun, is being sustained, and that the necessary political commitment remains in place to sustain implementation and improvement in the future.”

It said, “The FATF team will continue to monitor the COVID-19 situation and perform an on-site visit as soon as possible.

Since June 2018, Pakistan has been included on the “grey list” of countries with weak anti-money laundering and counter-terror financing policies maintained by the Paris-based global watchdog. Its imports, exports, remittances, and restricted access to foreign credit have all suffered as a result of this greylisting.

The country was granted three months in June 2021 to complete the remaining requirements by October. However, Pakistan was kept on the FATF’s “grey list” because it has not successfully implemented the organization’s worldwide standards and has made little progress in the investigation and prosecution of senior commanders and leaders of terrorist organizations that have been designated by the UN. FATF had contacted Pakistan in March to assist with “complicated money laundering investigations and prosecutions.”