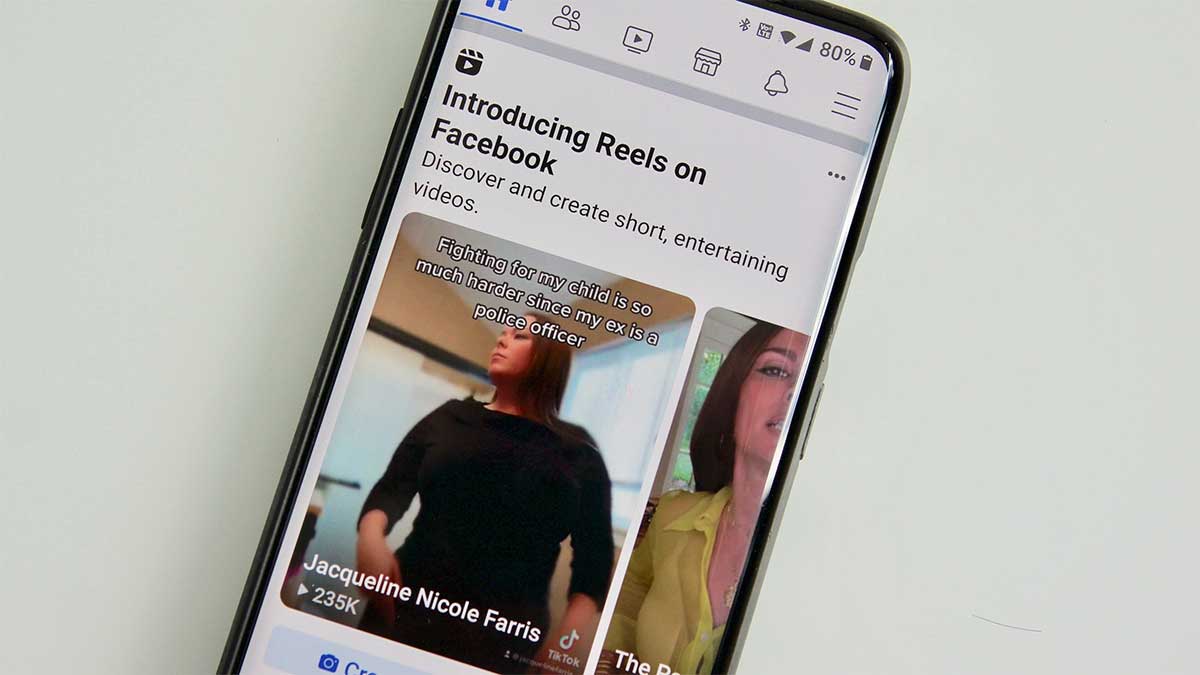 It is initially available on Android and iOS in the US, but will soon be available in other regions. If the users opt in, their videos will appear alongside other Reels published on Facebook in the “Reels” section of users’ News Feeds.

As soon as the new feature is available, users will be able to build Reels from Facebook in a variety of places.

You’ll be able to tap a “Create” button from the Reels section that displays as you move through your News Feed, while watching Reels, or by tapping “Reels” at the top of your News Feed at first. Users will then have access to a standard set of creation tools, similar to those found on Instagram, such as video capture, music selection, camera roll import, timed text, and more.

For the time being, Facebook says that “most” of the functionality of Instagram Reels will also be available on Facebook Reels. Other features, such as Remix, will be introduced as the test grows in popularity. Depending on user feedback, Reels’ user interface may evolve over time to look somewhat different from Reels on Instagram.

You can pick who to share a Reel with after it’s been created, such as “Friends,” a specified audience like “Friends except…”, or the general public. The default setting is the latter.

Users can also go to “My Reels” to see previous creations. You may also find Reels made by others in the News Feed, as well as in select Groups and Pages, where you can like, comment on, and share them just like any other sort of post.

The decision to recreate the Reels product within Facebook was made as a result of consumers’ growing interest in video, particularly short-form video, according to the organization. In fact, video now accounts for over half of all time spent on Facebook. Given the popularity of short-form video, Facebook CEO Mark Zuckerberg stated on the company’s most recent earnings call that Reels was “already the top contributor to engagement growth on Instagram.”

Meanwhile, Instagram has begun to monetize Reels with advertisements, while Facebook has confirmed that Reels on Facebook do not yet include advertisements. A Facebook representative added, “We aim to roll out ads in the future.”

Reels, Facebook’s response to TikTok’s growing challenge, was originally made available to worldwide audiences a year ago. This introduction proved insufficient to propel Instagram to the top of the world’s most downloaded mobile app rankings. After years in which Facebook-owned applications dominated the top charts, however, TikTok dominated in 2020. According to many third-party surveys, TikTok is still at the top of the App Store and Play Store charts in terms of both app instals and customer spending.