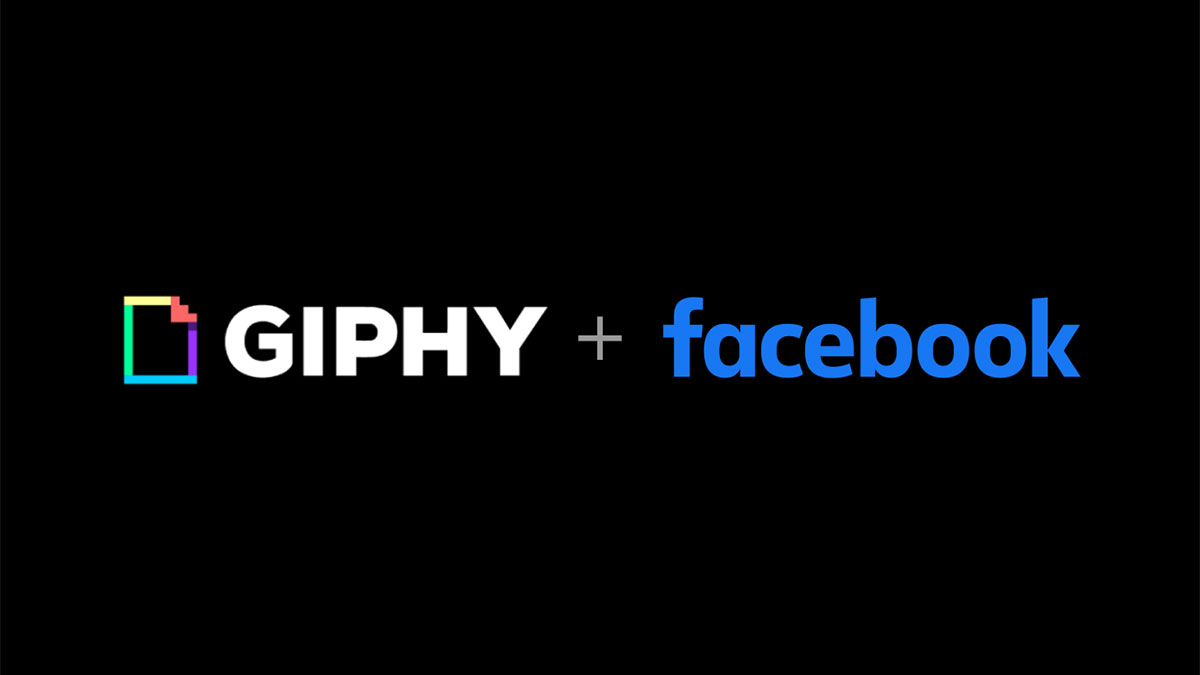 Facebook hit the internet with another acquisition and this time it is the GIF world. The social media giant acquired rich data of Giphy.

Although the majority of us have not visited Giphy’s official website, we have seen tons of GIFs on the internet in our daily routine browsing. The Giphy was founded back in 2013, and from onwards people are expressing way better with GIF images than emojis.

As Facebook describes that the acquisition is reportedly worth $400 million and from this the users will have a better experience by using Instagram and Giphy together.

As soon the word spread the critiques also started coming as we all know what Facebook is doing with our privacy and people are worried that Facebook is now controlling GIF service.

From the moment it was revealed that Facebook is acquiring Giphy, the Giphy started taking down all of the Mark Zuckerberg GIFs and defended it by clarifying to the users that the company only takes down material which violates the company policy and guidelines.

The other social sites who are using Giphy’s API will continue to do so but Facebook will be the gatekeeper for integrations and also Facebook will have the insights related to usage of the GIFs.

According to Facebook, Giphy is getting 50% of the traffic from the Facebook portal. In a statement, Facebook representative says they are not going to collect information specific to individuals. All they want is to check on the trending GIFs on other social platforms and make a parallel GIF to attract users to Instagram.

Previously Facebook was also blamed to copy Snapchat features so this thing will not be new for Facebook as they have a history to check on its competitors and apply it to its services. Just like when they bought Whatsapp.

They used Onavo which is a VPN app to gather data and it revealed that people are using Whatsapp more than Facebook Messenger and later Facebook bought Whatsapp for $19 billion. Facebook was also accused of collecting data from the younger generation who are about 13 years old which led to the end of Onavo.

Facebook is on constant radar from US regulators and lawmakers as they are more fretful about Facebook supremacy.