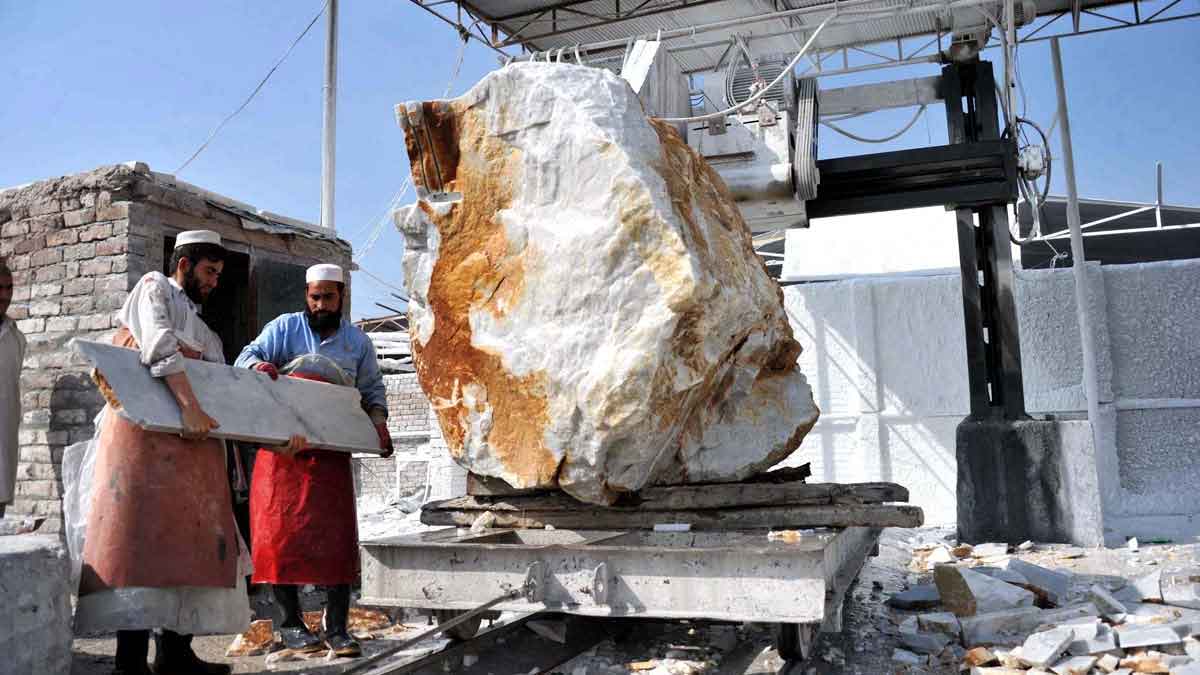 Federal Minister for Industries and Production Syed Murtaza Mahmood stated that the government would provide all possible support to the marble sector for its better growth and ultimately play a more effective role in the economic development of the country.

As per the sources, Murtaza Mahmood was addressing as Chief Guest an Awareness Seminar on Marble & Granite Sector Development arranged by the Islamabad Chamber of Commerce & Industry in association with Pakistan Stones Development Company.

Addressing the seminar, Federal Minister for Housing & Works Iftikhar Ali Shallwani stated that Pakistan was mainly exporting raw marble and emphasized that the marble sector should focus on value addition and branding of its products to increase their exports. He added that promoting brands was significant to compete in the international market.

Moreover, Muhammad Shakeel Munir, President, Islamabad Chamber of Commerce & Industry said that Pakistan has a great potential to encourage the exports of marble and granite products, however, the government was not providing any support to this sector.

During the seminar, the potential of marble exports to the African market was highlighted by Mohamed Karmoune, Dean of African Corps and Ambassador of Morocco.

Meanwhile, Brig. (Retd) Babar Miraj Shami, Chief Executive Officer, Pakistan Stone Development Company briefed about the initiatives of his company for the development and growth of the marble & granite sector in the country.