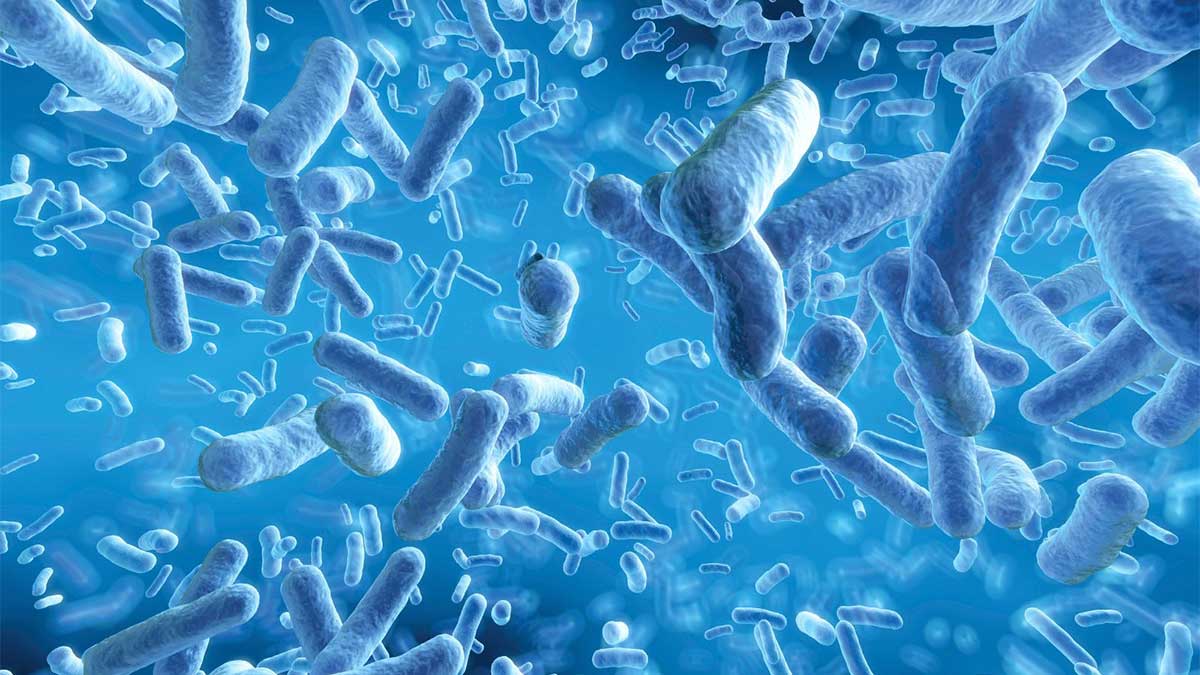 A team of scientists from Pakistan and Finland collaboratively have developed a new kind of useful bacteria and yeast ingredient probiotic found in milk, yogurt, fermented mushroom, and other foods without having undergone the genetic modification that is now easily part of milk.

Probiotics are living microorganisms that when administered in adequate amounts confer a health benefit on the host while enhancing the properties of intestinal flora. It should be emphasized that the definition of probiotics provided by the Food and Agriculture Organization and World Health Organization does not mention the human origin of the bacteria strain among the criteria for the selection and definition of probiotics instead classify according to the effect caused.

At present, probiotics are increasingly widespread. The newly developed bacteria, probiotics can provide better health, especially for children. One of the popular kind of probiotics is Lactobacillus rhamnosus GG, known as LGG. It is highly beneficial but the carbohydrates in milk destroy it and thus cannot be given to children and they are artificially added to milk. If it becomes part of the milk, a lot of health issues for the children could be resolved.

Although generic methods of incorporating LGG into milk have been adopted, the scientists of the University of Helsinki, Finland, and the National Institute of Biotechnology and Genetic Engineering (NBJI), Pakistan have devised a way to blend and cultivate LGG probiotic in milk without any genetic modification. This process is called “Conjugation” in which the properties of one bacterium are transferred to another.

Here, the first ring of DNA is replicated in another bacterium then the properties of one microscope begin to develop in another. This research has been published in the Applied and Microbiology journal.

Prof. Nazar Hussain, Muhammad Tariq, and Arsalan Zanidi of the National Institute for Biotechnology and Genetic Engineering have played a vital role here. Experts are of the opinion that the method of adding LGG in dairy would not only be helpful in controlling the diseases in the children but a new method of probiotic therapy would also be introduced.