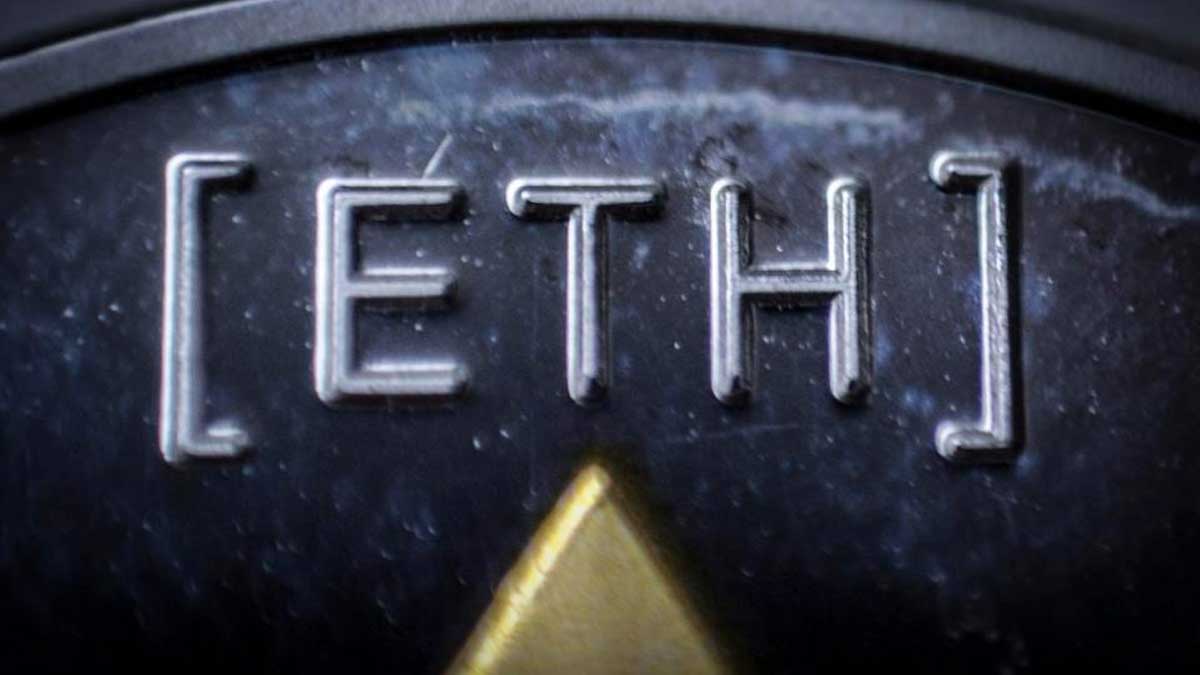 Ether, the world’s second-largest cryptocurrency, surpassed its previous high on Friday, catching up to bitcoin’s gain and riding on rumours of more blockchain usage.

In Asian hours, the Ether token, which supports the Ethereum blockchain network, climbed to $4,840, breaking over the previous day’s high and extending the week’s gains to more than 20%.

Other tokens on the basic layer of blockchain networks, known as Layer 1 networks, have gained traction in the days since Bitcoin, the world’s largest cryptocurrency, achieved a record high of $67,016.5 on October 20.

Read more: Ethereum: What is it and how is it different from bitcoin?

“Ethereum’s strength has been moving in stride with BTC and other majors since the market reversal at the end of September,” said Ryan Rabaglia, managing director and global head of trading at digital asset platform OSL.

“For what we anticipate will be a significant shift in a potentially extended market sentiment uplift, Ethereum has been the obvious winner of the Layer-1s. Ethereum will also continue to play a key role in the development of the NFT and metaverse ecosystems “he stated

Since October, several blockchain tokens, including Bitcoin and Ether, have risen due to a steady stream of news on cryptocurrency adoption by banks, the growth of non-fungible tokens on virtual gaming platforms, the launch of Bitcoin futures-based US ETFs, and a need among investors for diversification in an uncertain interest rate environment.

After Facebook relaunched as Meta to focus on establishing the “metaverse,” a shared virtual world, smaller tokens have received increased interest as well.

Meanwhile, a positive news coming from Australia that The Commonwealth Bank of Australia, which is Australia’s largest bank, announced on Wednesday that it will be the country’s first to offer crypto services to retail clients.