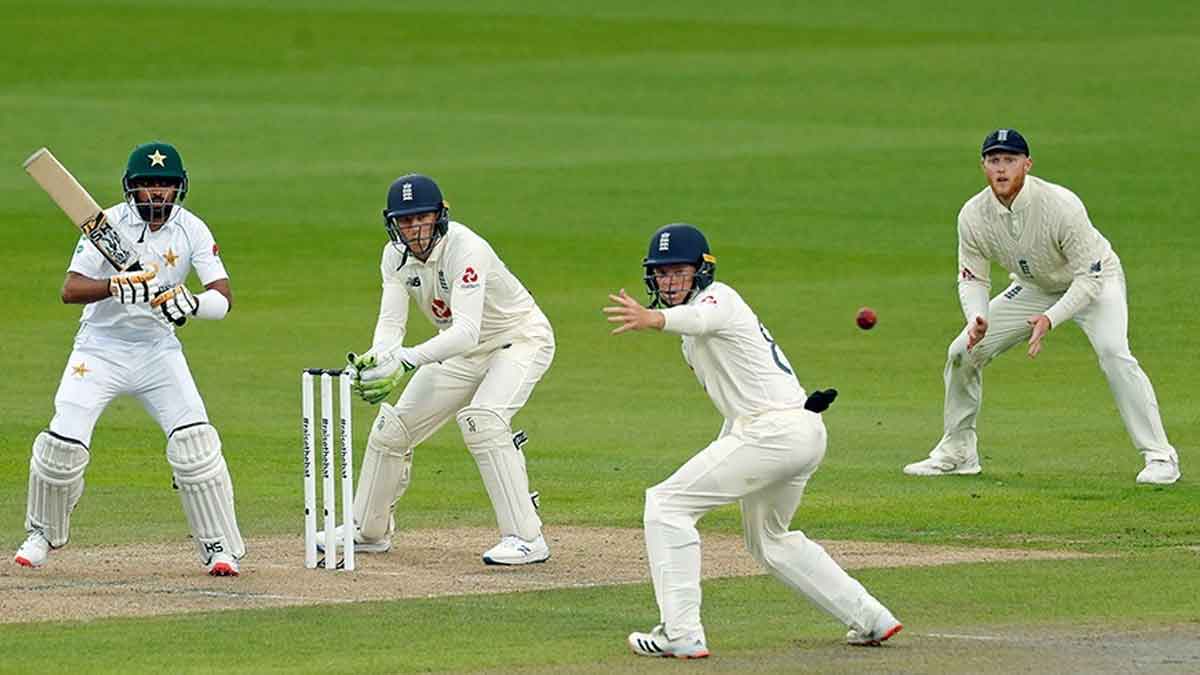 England will visit Pakistan for a three-test series in December, the Pakistan Cricket Board (PCB) said on Monday.

Following seven T20 Internationals played in Karachi and Lahore from September 20 to October 2, the PCB announced that this will be the second half of England’s trip.

The Multan Test was a 22-run loss for England during their previous visit to Pakistan in 2005. Five Test matches have taken place there, with Pakistan winning three and losing one.

Prior to Nasser Hussain’s team ending Pakistan’s 34-match unbeaten streak in 2000, when they won the third Test by six wickets in nearly complete darkness, Meanwhile, National Stadium was regarded as the country’s happiest hunting ground.

In 44 games played in Karachi, Pakistan only suffered just one defeat, to South Africa, which took the 2007 Test by a margin of 160 runs.

Nevertheless, the National Stadium continues to be Pakistan’s preferred Test venue thanks to its 23 victories.

The three Tests will be included in the ICC World Test Championship for the years 2021–2023. On the Test Championship table, No 4 ranked England is now in seventh place, while No 6 ranked Pakistan is in fifth.

Schedule of Tests Between Pakistan Vs England

Schedule of T20Is Between Pakistan Vs England