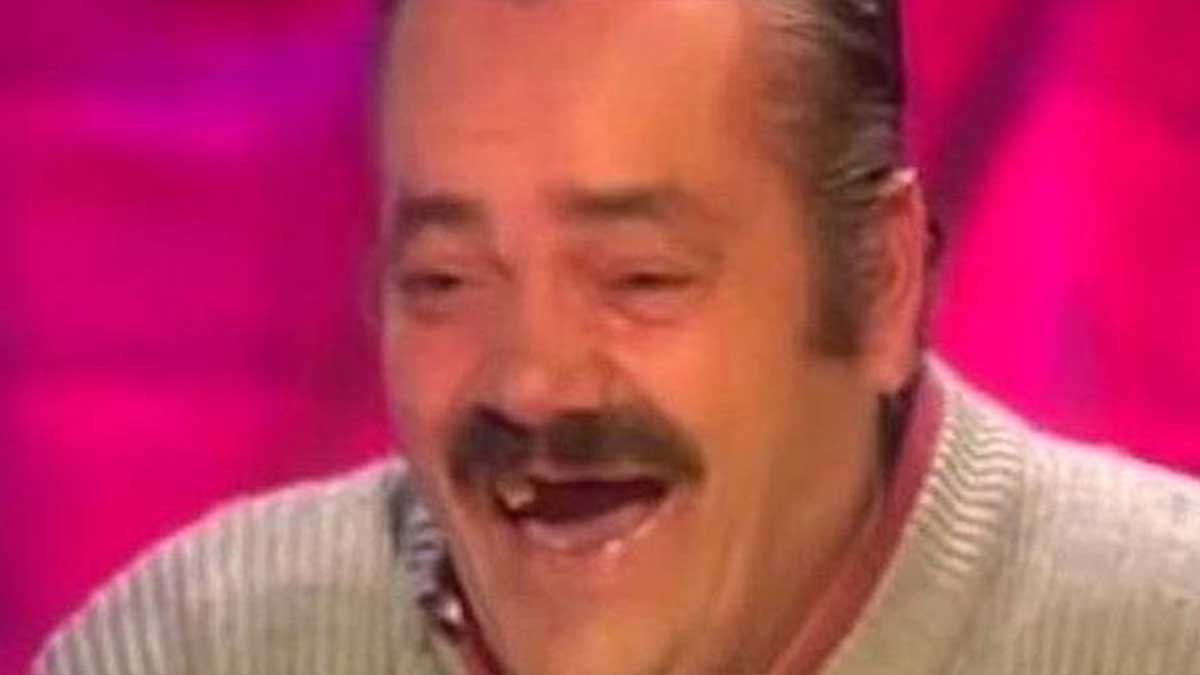 Juan Joya Borja, a Spanish comedian, known by the stage name El Risitas, whose irresistible laughter made him famous around the world, died at the age of 65.

The comedian became popular on the internet as “Spanish laughing man,” popularly known by his nickname El Risitas, which means “giggles.”

Read more: The ‘Disaster Girl’ made almost half a million by selling the NFT of her meme

Borja went viral in 2014 after appearing on national television and people began dubbing subtitles over him laughing as he recounted a storey.

According to local reports, he died in hospital on Wednesday.

Borja was hospitalised last year due to health problems. After one of his legs was amputated, he thanked fans for arranging a fundraiser attempt to buy him an electric mobility scooter in March.

After performing on television shows hosted by Jess Quintero, the comedian rose to prominence about 20 years ago.

His most notable appearance was on the Spanish late-night show Ratones Coloraos, where he was interviewed by the host about his ill-fated stint as a kitchen assistant.

El Risitas told Quintero in the clip that he once left 20 paella dishes in the sea overnight to clean them, only to return the next morning to discover all but one had been washed away by the tide.

Borja’s trademark wheezing and almost-toothless laughter stole the show, leaving him and the host hitting the desk in fits of uncontrollable laughter.

Years later, around 2014, internet users started re-posting the video with unrelated subtitles, similar to parodies of a scene from the film Downfall, which depicted Adolf Hitler’s final days.

Borja, a Spanish laughing kid, has been dubbed hysterically laughing at everything from Egyptian politics to the new Apple product release in a variety of languages.

These versions of the videos, as well as the original, have racked up millions of views, bolstering Borja’s online celebrity.

His smiling face is also widely used online, including as an emoticon on the game streaming site Twitch and many other social media platforms.

Social media users and media figures in Spain and from across the world have paid tribute.