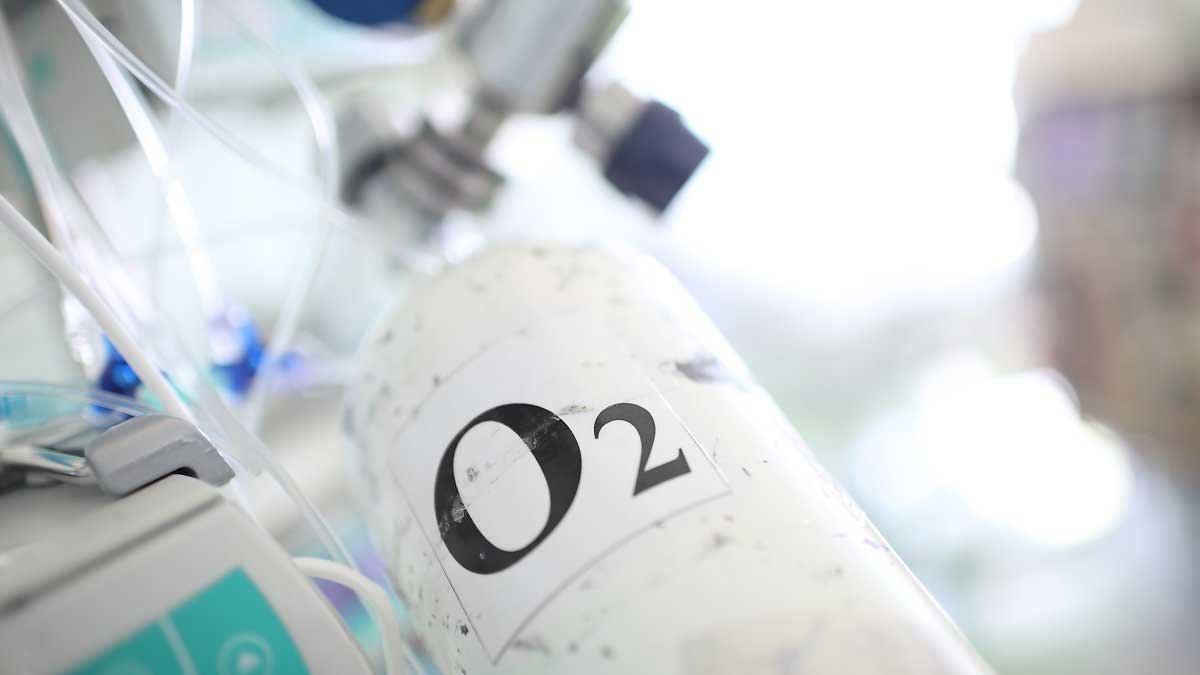 The consumption of oxygen in at least 8 hospitals in Khyber Pakhtunkhwa has increased by 83 percent, amid the increasing number of coronavirus cases in the province.

On the other hand, Khyber Pakhtunkhwa’s Health Secretary Syed Imtiaz Hussain Shah told the media that there was no shortage of oxygen in the province and every effort was being made to restore the supply.

He added that the oxygen plants in Sindh are providing the gas to Punjab, therefore, it is feared that if the number of coronavirus cases continue to rise in Sindh, then Punjab will no longer be able to supply oxygen to Khyber Pakhtunkhwa as it will have to meet its own demand.

Imtiaz Hussain Shah further told the media that work had been started to set up an oxygen plant in Khyber Pakhtunkhwa, adding that the availability of the gas in all the hospitals of the province is being checked on a daily basis.

He also said that a new, 8,000-litre gas tank is being fitted in Peshawar’s Lady Reading Hospital, while gas storage is being steadily increased in different districts of the province, including Charsadda, Mardan, and Nowshera.