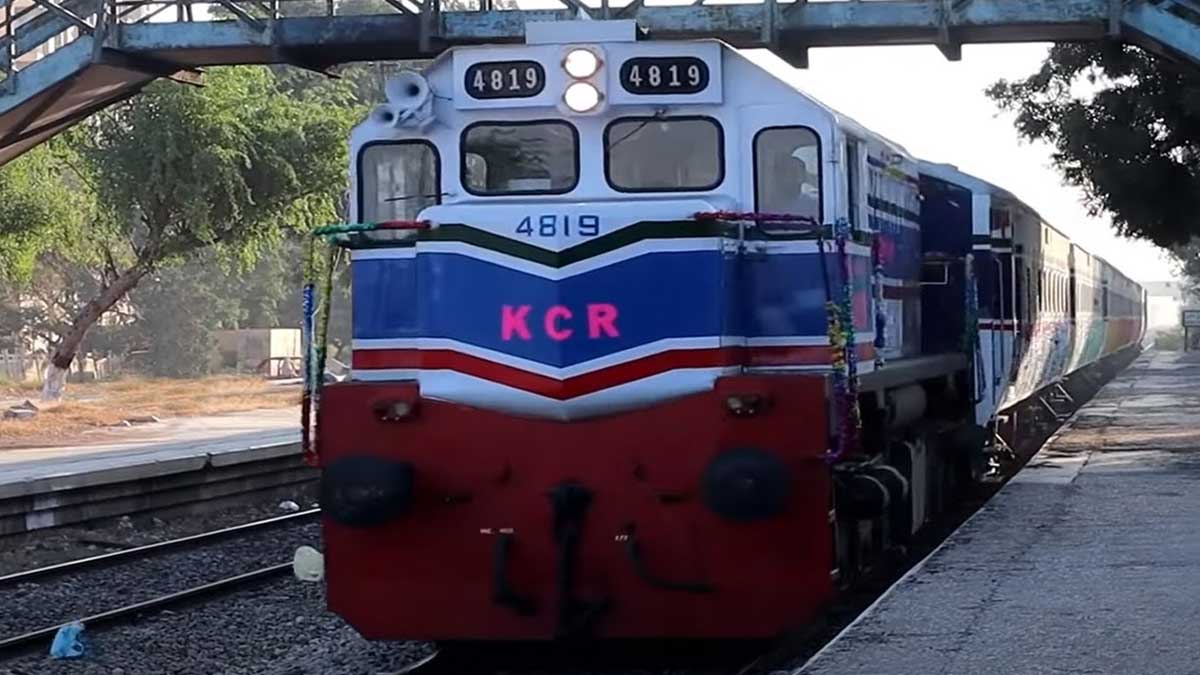 The Executive Committee of the National Economic Council (ECNEC) approved Karachi Circular Railway as an up-to-the-minute urban railway under Public Private Partnership mode with a total cost of Rs 201.57 billion.

The ECNEC meeting was conducted under the chairmanship of the Federal Minister for Finance and Revenue Shaukat Tarin on Wednesday.

The Ministry of Planning, Development and Special Initiatives presented a summary on the growth, operation, and maintenance of Karachi Circular Railway as a modern urban railway under Public Private Partnership mode with a total cost of Rs201.572 billion.

The plan envisages the building of a 43.225 km dual-track urban mass transit system to be constructed within a period of 3 years. Moreover, all the responsibilities to keep an oversight related to the operation, execution, and maintenance of the project will be given to Karachi Circular Railways Management Company (KCRMC).

The committee approved the project after comprehensive discussion while a commission was also formed under the finance minister for the review of the transaction structure regarding federal government VGF contribution.

In addition, the Ministry of Planning, Development, and Special Initiatives also put forward a summary related to revising standardized pay packages for the staff directly employed under development projects. The ECNEC after due discussion accepted to improve the Project Pay Scale (PPS) at a rate of 75 percent.

After detailed discussion, the ECNEC also approved a summary presented by the Ministry of Planning, Development, and Special Initiatives related to appropriate distribution of total budget outlay in PSDP projects to run effective media movements to create awareness about the federal government’s policies, projects and initiatives meant at socio-economic growth and benefit of the people.

Meanwhile, the Ministry submitted a report on recommendations after conducting several meetings with representatives of the governments of Sindh and Punjab on the Greater Thal Canal Project (Phase-II). However, the ECNEC after a comprehensive conversation accepted the project on the basis of the first four recommendations.