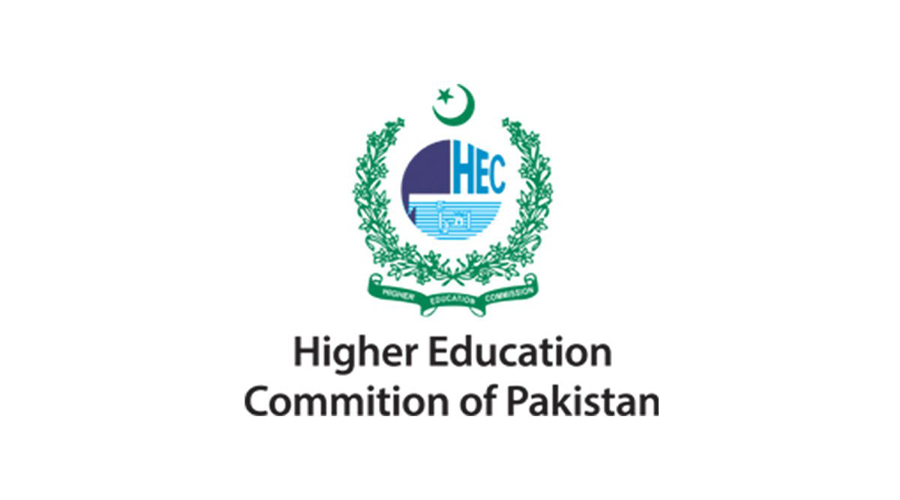 Economic Coordination Committee (ECC) has approved a supplementary grant of Rs 2.268 billion to the Higher Education Commission (HEC) in order to avoid an expected cancellation of a credit facility under a World Bank (WB) project.

Federal Minister for Finance and Revenue Dr. Abdul Hafeez Shaikh chaired a meeting during which the grant was approved and the summary of the Ministry of Federal Education and Professional Training (MoFEPT) concerning to a supplementary grant to the HEC under the World Bank was also presented.

The HEC had been unable to finish 9 DLIs of the mission due to insufficient funds which could have led to the cancellation of $218 million in monetary assistance that had been given by the IDA for Pakistan’s schooling sector. As a consequence, in order to finish DLIs, buying sufficient funds is vital.

ECC was insisted by the MoFEPT for a supplementary grant approval for HEC so as to satisfy the standards for the accomplishment of the DLIs, and also highlighted that it could “additionally guarantee additional disbursement of international trade to the federal government”.

The grant gained approval and can now assist the HEC in finishing the requisite DLIs easily.

Whereas, the Governor State Financial institution of Pakistan Reza Baqir additionally attended the assembly by way of video hyperlink.