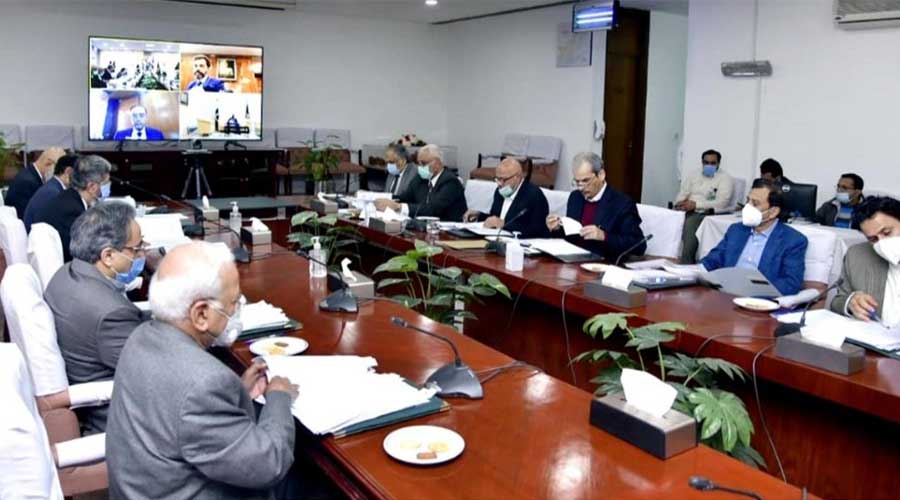 The meeting held on Monday was supervised by Adviser to the Prime Minister on Finance & Revenue Dr Abdul Hafeez Shaikh where ECC approved four major supplementary grants amounting to Rs 38 billion for security expenditure as well as approved Voluntary Separation Scheme (VSS) for the staff of Pakistan International Airlines (PIA).

According to an official statement, “The ECC also approved four separate Technical Supplementary Grants for the Ministry of Defence and Ministry of Interior for various projects during current FY 2020-21.”

Sources said that ECC approved a request of the Ministry of Defence for additional allocation Rs 26.9 billion technical supplementary grants for the second phase of fencing along the Pakistan-Iran border during the current fiscal year. It also has approved Rs 6.2 billion technical supplementary grant for recurring cost of Special Security Division (North) of Pakistan Army.

The grant of Rs 16.6 billion was approved a few days ago by Economic Coordination Committee for Special Security Division (South). Also, the meeting approved the allocation of Rs 5 billion technical supplementary grant for Internal Security Duty Allowance to the Pakistan Army.

For the provision of ICT, Rs 53 million budgetary allocation was also approved by ECC at the Prime Minister Office for the PM’s Kamyab Jawan Programme. National Information Technology Board (NITB) would utilize funds to provide ICT services at the PM Office during the current fiscal year.

Ministry of IT and Telecommunications presented a summary regarding the manufacturing of SIMs/Smart cards in the country that ECC considered and decided to set up a committee to examine the proposal.