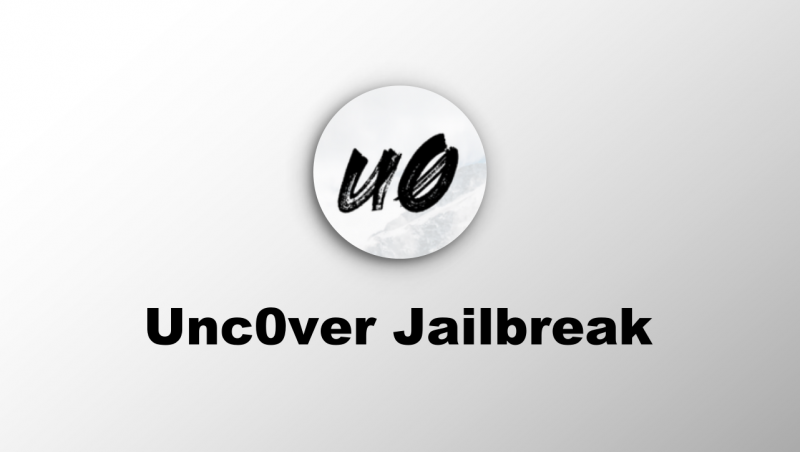 The team of hackers called unc0ver who are experts in hacking the iPhone operating system now released a new version of the jailbreak system which unlocks all iPhones. Not just the old ones but also the latest iPhone versions that are running iOS up to 13.5.5 can be jailbreaked through the tool.

iPhone users only get those features that Apple allows after approval. There is an approach called Walled Garden by Apple through which it allows applications and customizations that it approves. To get freedom from this system, hackers break the system as Jail, that is why the name came Jailbreak.

Hackers by the name unc0ver did the jailbreak through a vulnerability in iOS, by breaking into restrictions that Apple is using to stop the access of original software but they are not disclosing it completely at the moment. According to hackers, breaking through these restrictions permits them to modify their iPhones more than they could imagine. The changes are very familiar with rooted Android phone users.

The details of the vulnerability which hackers used to form jailbreak system to unlock all iPhones are unknown but it won’t remain anonymous for long. Now Apple is speeding up his work in order to cover the flaws and close the jailbreak.

There are also reports circulating that hackers have now got their hands on a pre-release version of forthcoming iOS 14 release. If this report happens to be true then we may see jailbreak right up to iOS 14.

iPhone users are constantly advised to not use any kind of jailbreak and to remain in the Walled Garden in order to remain safe and secure. If a device is jailbreaked then it will open up a new weakening system in your device and your device may get infected easily.