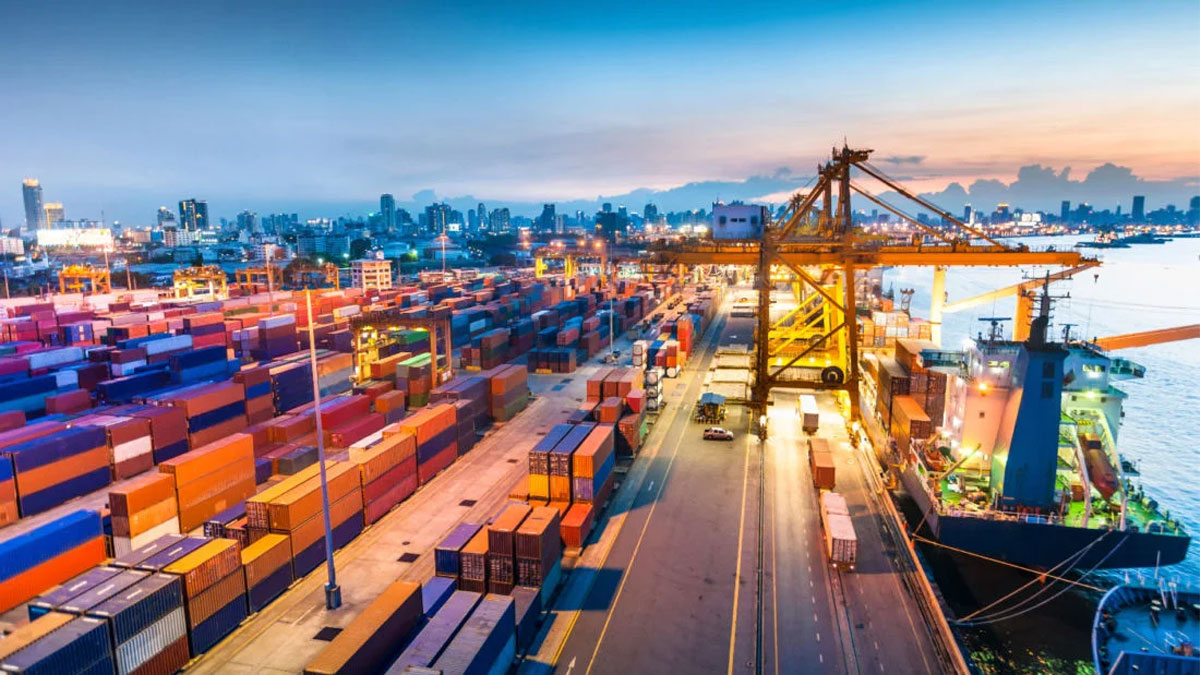 While talking to the media, the ambassador stated Italy “has become the seventh billion-dollar export market” for Pakistan having a record high export volume of $1.146 billion, whereas remittances from the European nation touched billion dollars with total inflows of $857 million during FY22.

“Pakistan’s earnings from Italy in the form of exports and remittances crossed $2 billion in the financial year 2021-22. Similarly, a substantial growth in FDI (foreign direct investment) from Italy was also witnessed during the year,” Jauhar Saleem said, adding that June 2022 has set a record in exports to Italy crossing $144 million in a month.

The increase in exports and remittances has come when European economies in general and the Italian economy, in particular, are moving down and fighting several challenges because of the Russia-Ukraine war.

The ambassador applauded Pakistani exporters for their initiatives and hard work along with the Pakistani diaspora in Italy for supporting the country in the most challenging economic environment.

Moreover, exports to Italy were 46% more in FY22 as compared to the last year while remittances increased by 41%.

Pakistan recorded a trade surplus of $573 million in the fiscal year under review, which was up 91% as compared to the previous year.

As per the envoy, the value-added sectors were the key drivers of export growth having the shipments of plastic products hiking 208%, sports goods at 80%, leather goods at 42%, home textile at 36%, and garments at 35%.

As the epidemic smashed the international footwear market leading to demand reduction, Pakistan’s exports of footwear to Italy increased 19% in FY22, he said.

During the financial year in June 2022, Pakistan got Italian investment in sectors of chemicals, construction, footwear, leather, food processing, energy-related equipment, and IT.

“Pakistan has already been included in the Italian Seasonal Work Visa Programme for 2022, which will offer many opportunities to our workers in the agriculture and services sectors,” Jauhar Saleem added.