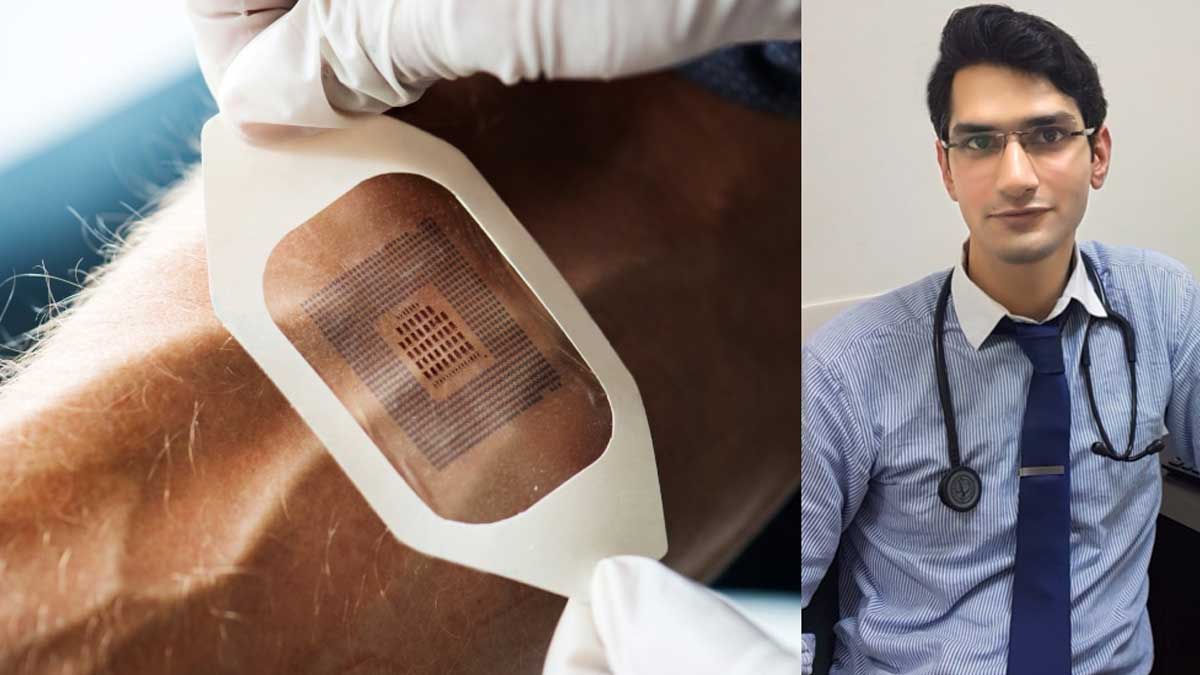 The prototype of the device has cleared early bench testing and is undergoing further pilot laboratory tests, according to details. The team has already applied for a patent and is collaborating with academics in the United Kingdom.

While the device is still being tested, it has already attracted the attention of a few international investors.

According to a recent independent poll, diabetes is extremely common in Pakistan, with one out of every five people suffering from the disease. Pain linked with daily insulin injection treatment contributes to a reduced quality of life and treatment non-compliance, particularly in children.

Prof. Dennis Douroumis of England and Dr. Anam Abid, a Mechatronics Engineer who looked into more child-friendly and cost-effective solutions, worked as mentors, while Dr. Mian Ayaz ul Haq, a UK-based Consultant Neurologist, provided guidelines and recommendations during the project.

Insulin Patches and Its Cost

Because we may yet test more prototype iterations, it’s difficult to forecast the pricing right now. The production of the patch’s applicator device now costs around Rs. 50, which is fairly similar to the old insulin/injection set.

The team concluded that the manufacture of such devices demonstrates significant progress in Pakistan’s academic landscape, and it urged all interested parties to work together to bring theoretical things from concept to reality.