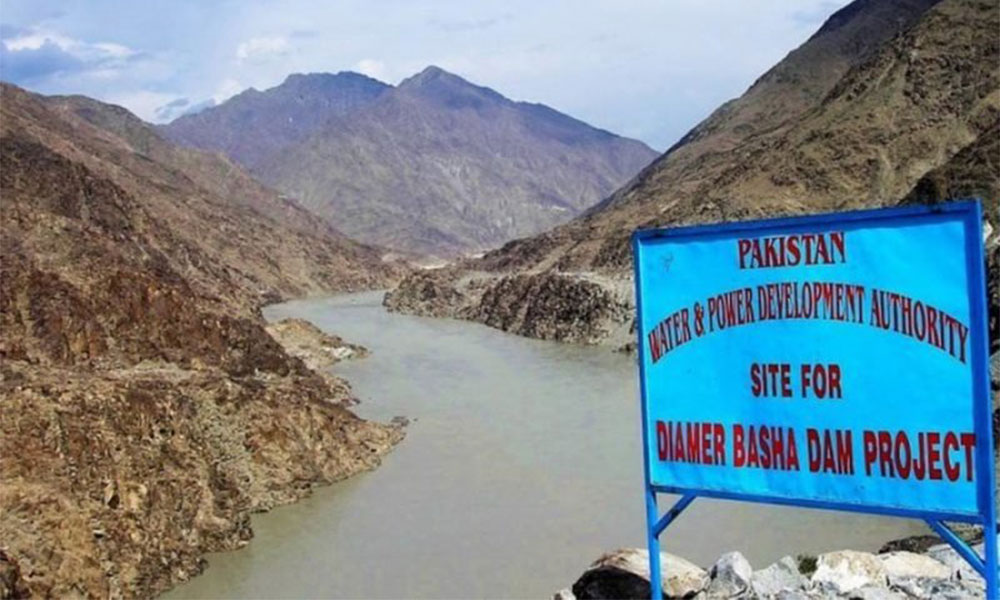 Prime Minister Imran Khan has awarded the contract for civil and electro-mechanical works on Diamer-Bhasha Dam on Wednesday.

Immediate start of the construction work on the Diamer-Bhasha Dam has been ordered by PM to the Water and Power Development Authority (WAPDA). According to the details, 442 billion rupees ($5.85 billion) contract have been agreed with a joint venture namely Power China-FWO, signed on Wednesday. It was signed for the construction of the diversion system, access bridge, main dam, and 21MW Tangir Hydropower Project.

Amir Bashir Chaudhary, the Dam’s Chief Executive Officer, and Yang Jiandu the authorized representative of China Power has signed the treaty on behalf of the joint venture and WAPDA.

Wapda Chairman LD Gen Muzammil Hussain spoke on the occasion that this Dam will go a long way for economic development and will be helpful in the uplifting of the country.

The Dam is meant for water storage & electricity production of 4500 MW. It will add 35 years to the life of Tarbela Dam by reducing sedimentation. The construction work of Diamer-Bhasha Dam which would generate 16500 jobs.

The total financial outlay of the Diamer-Bhasha Dam project is about 1406.5 billion that will be completed by 2028.