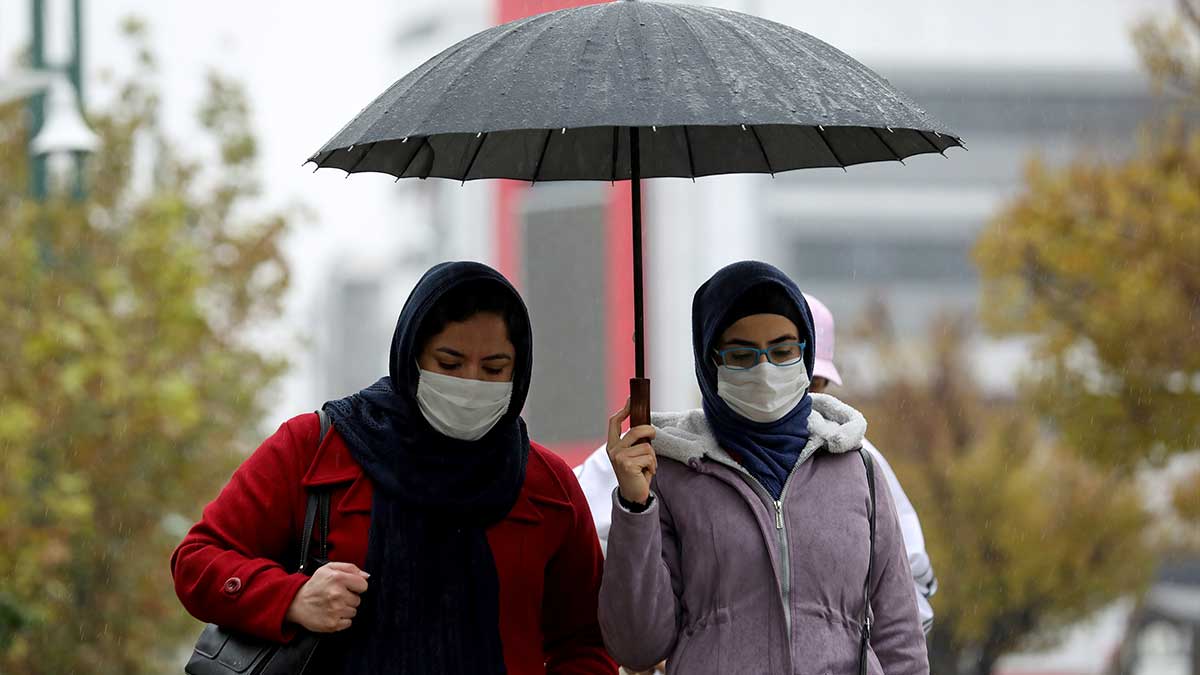 The Delta variant, combined with low vaccination rates, has led to a “surge” in coronavirus outbreaks that has triggered a “fourth wave” in the Middle East.

According to the World Health Organization said on Thursday, the Delta variant has led to a “surge” in coronavirus cases but the vaccination rate is still low. It also said the highly transmissible strain, first detected in India, has been recorded in 15 out of the 22 countries and territories of the region under its purview, stretching from Morocco to Pakistan.

Read more: Here’s why delta variant is spreading much faster than other strains of COVID-19

“The circulation of the Delta variant is fuelling the surge in Covid-19 cases and deaths in an increasing number of countries in WHO’s Eastern Mediterranean Region,” it said in a statement about the Middle East.

As per the statement of Ahmed al-Mandhari, director of WHO’s Eastern Mediterranean region, “Most of the new cases and hospitalised patients are unvaccinated people. We are now in the fourth wave of Covid-19 across the region.”

As of the last week of July, “only 41 million people, or 5.5 percent, of the region’s population, had been fully vaccinated,” the WHO said.

In the last month compared to the month before, infections increased by 55 percent, and deaths by 15 percent. More than 310,000 case and 3,500 deaths have been recorded weekly.

Countries like Tunisia has suffered the biggest number of Covid-19 deaths in North Africa, have been struggling to contain the outbreak.

WHO noted the rapid spread of the Delta variant was quickly making it “the dominant strain” in the region.

The journal Virological states that the amount of virus found in the first tests of patients with the Delta variant was 1,000 times higher than patients in the first wave of the virus in 2020, greatly increasing its contagiousness.