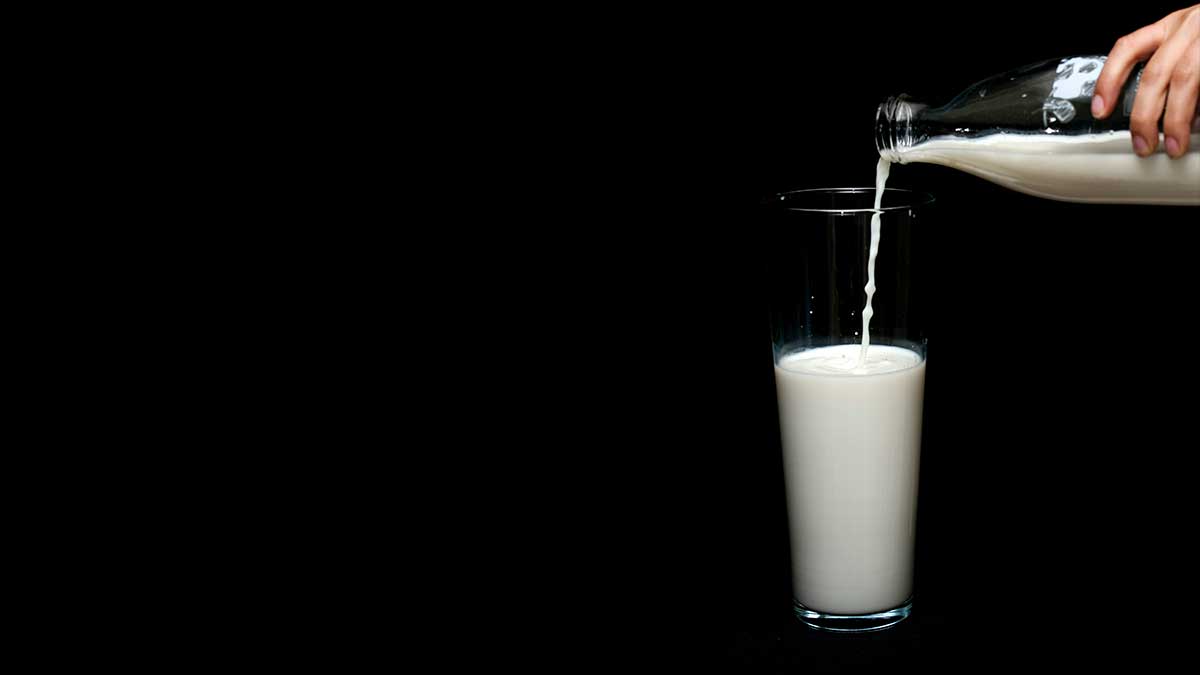 The first comprehensive research of dairy consumption and cancer risk in Chinese adults discovered that higher dose was linked to an increased risk of liver cancer and female breast cancer.

To yet, the research on whether eating dairy products reduces the risk of developing cancer has been mixed. Dairy products may be linked to a lower risk of colorectal cancer and a higher risk of prostate cancer in Western countries, but no definite link has been identified for breast or other types of cancer. These findings, however, may not be the same for non-Western people, whose dairy intake and metabolization abilities differ significantly.

For example, China consumes substantially less cheese and butter than Western nations, and milk and yoghurt use is also far lesser. Furthermore, due to a deficiency of lactase, a critical enzyme for breaking down the milk sugar lactose, most Chinese people are unable to effectively digest dairy products.

The individuals (59 percent female, 41 percent male) had no prior history of cancer and were recruited from 10 geographically varied regions across China between 2004 and 2008. Each participant (aged 30-79 years) answered a questionnaire regarding how often they consumed various food categories, including dairy products, when they were recruited. The participants were divided into three categories by the researchers: weekly dairy consumers, monthly dairy consumers, and people who never or rarely consumed dairy products.

• People who routinely consumed dairy products had a higher chance of acquiring liver and breast cancer. The risk increased by 12 percent and 17 percent for each 50g/day ingestion, respectively.

• A higher incidence of lymphoma was linked to frequent dairy intake (though this was not statistically significant).

• No link was found between dairy consumption and colorectal cancer, prostate cancer, or any of the other cancers investigated.

The most frequent types of cancer in China are liver and breast cancer, which account for roughly 393,000 and 368,000 new cancer cases per year, respectively.

While the findings of this study do not establish causation, the researchers believe there are numerous plausible biological pathways that could explain these connections. Increased dairy consumption, for example, may raise insulin-like growth factor-I (IGF-I) levels, which encourage cell proliferation and has been linked to an increased risk of cancer. Female sex hormones (such as oestrogen and progesterone) found in cow’s milk may play a role in breast cancer risk, whereas saturated and trans-fatty acids found in dairy products may raise the risk of liver cancer. Dairy products may be broken down into products that affect cancer risk for the majority of Chinese people who do not produce enough lactase.

‘This was the first comprehensive study to evaluate the link between dairy products and cancer risk in a Chinese community,’ said Dr Maria Kakkoura, Nutritional Epidemiologist at Oxford Population Health and the paper’s first author. More research is needed to confirm the current findings, determine whether the connections are causative, and study the underlying mechanisms.’

Although China’s average dairy consumption is still far lower than that of European countries, it has increased dramatically in recent decades.

‘While results suggest there may be a direct link between regular dairy consumption and certain cancers, it is important to remember that dairy products are a source of protein, vitamins, and minerals,’ said Associate Professor Huaidong Du, Senior Research Fellow at Oxford Population Health and one of the study’s senior co-authors. It would be unwise to restrict dairy consumption merely based on the findings of this study, or without ensuring adequate protein, vitamin, and mineral intake from other sources.’

The research was published in the journal BMC Medicine.