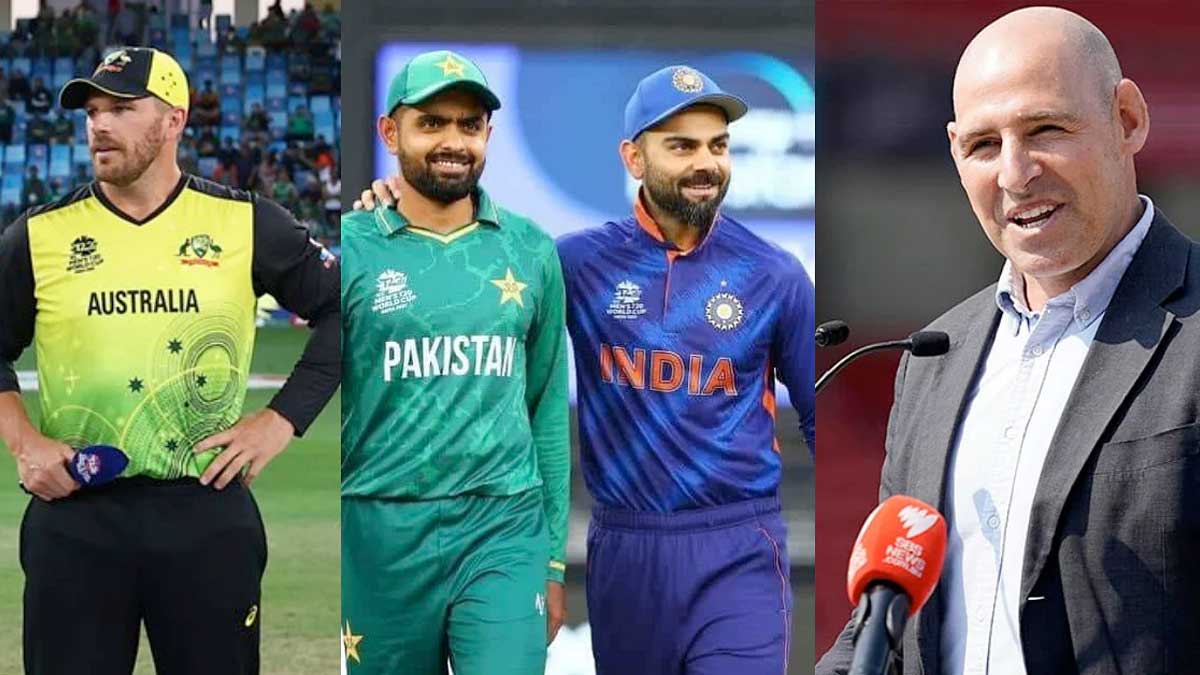 Cricket Australia is willing to stage a tri-series that Australia will host featuring arch-rivals India and Pakistan.

Nick Hockley, the CEO of Cricket Australia, has stated that Australia is ready to organizing a tri-series between Pakistan and India. According to him, the country has a large population of Indian and Pakistani communities.

“Personally, I really like the tri-series concept,” Hockley told reporters in Rawalpindi. In the past, it worked well. We’d be delighted to host… matches. In Australia, there are significant Indian and Pakistani communities. It’s a tournament that everyone in cricket loves to see, and if we can help support further possibilities, we’d be delighted to do so.”

Only ICC events including as the ICC Champions Trophy, ICC World Cup, and T20 World Cup have brought the two archrivals together.

The last time India and Pakistan met was at the ICC T20 World Cup in Dubai. For the first time in a world cup competition, Pakistan defeated India, ending India’s winning streak.

In January, PCB Chief Ramiz Raja proposed an annual Quadrangular T20 series including Pakistan, India, Australia, and England, which would be hosted by all four countries on a rotating basis. However, neither the International Cricket Council (ICC) nor any of the four cricket boards have implemented this plan.

Hello fans.Will propose to the ICC a Four Nations T20i Super Series involving Pak Ind Aus Eng to be played every year,to be hosted on rotation basis by these four. A separate revenue model with profits to be shared on percentage basis with all ICC members, think we have a winner.

The next match between Pakistan and India will take place in the ICC T20 world cup on October 23, 2022, at the Melbourne Cricket Ground (MCG).