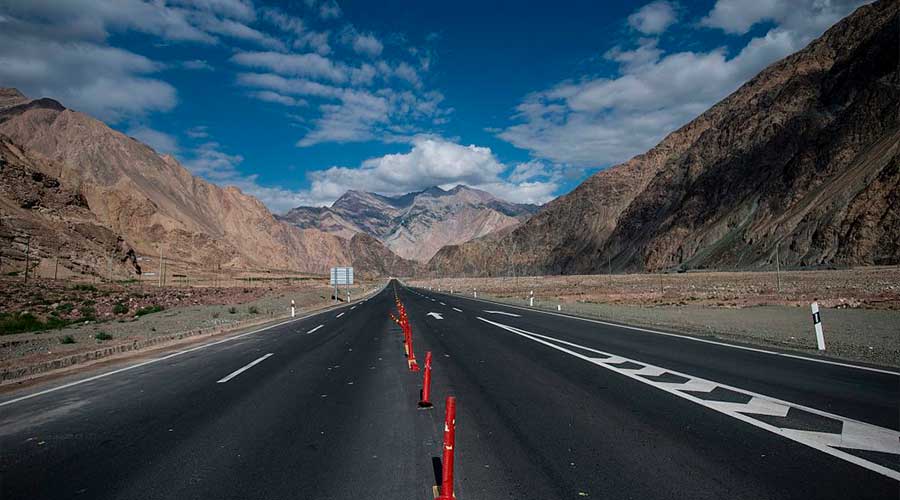 The multi-billion-dollar China Pakistan Economic Corridor (CPEC) is going to be expanded soon and as per the decision of Pakistan and China, at least 3 additional road projects are set for inclusion in the corridor.

These projects would be arranged in the forthcoming Joint Cooperation Committee (JCC) on CPEC. Asad Umar Pakistan Minister for Planning, Development & Special Initiatives supervised over the consultative meeting to review the preparations for the 10th JCC meeting on CPEC.

Those three projects include a framework agreement for the construction of a western route road project under the mega corridor. The 210km-long route has been declared as the highest priority scheme that lies on the western route of CPEC. While the other two additional road projects to be included in CPEC are Peshawar-D.I Khan Motorway and Swat Express Way Phase-II.

Moreover, Pakistan aims to enhance business-business linkages between Pakistan and China. The country also wants to facilitate increased investment from Chinese enterprises, enhance the industrial competitiveness of business in Pakistan; through technology transfer, managerial and industrial practices, and skills transfer.

In this regard, the 7.2 billion dollars ML-1 railways project has already been approved by the Government for a railway that will connect Gwadar Port to Kashgar, China.

The auditor general of Pakistan (AGP) has found irregularities worth around Rs. 70 billion in the various road projects of the National Highway Authority (NHA), including certain projects initiated under the China-Pakistan Economic Corridor (CPEC).

The report on NHA’s accounts for the audit year 2019-20 found 110 cases, involving an amount of around Rs. 70 billion, where unauthentic/unjustified payment, payment of foreign currency without required proof, the irregular award of contracts, violations of Public Procurement Regulatory Authority (PPRA) rules, and unauthorized expenditures were observed.

The Sukkur-Multan motorway and Thakot-Havelian section under CPEC were also found to contain irregularities by the auditors.