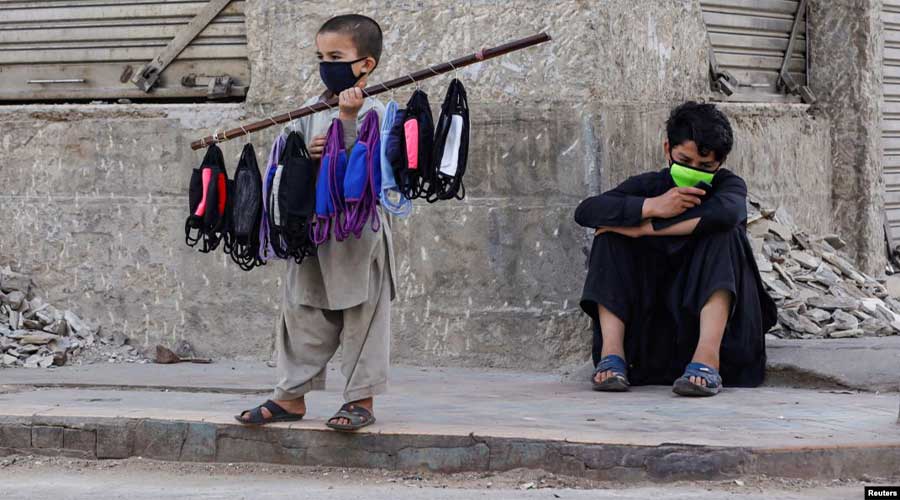 According to the sources of the Ministry of Social Welfare and Poverty Reduction, the social protection relief response of Pakistan amid Covid-19 has been considered the best in Asia.

In a research undertaken by the International Policy Centre for Inclusive Growth (IPC-IG) regarding the response against Covid-19, actions of the countries of Asia and the Pacific region were looked into. The outcome of the research showed that under Pakistan’s Ehsaas emergency cash programme, large scale work of social welfare was done.

In Pakistan not only at the federal level but also at the provincial level, big efforts to control Covid-19 were made for social protection. In Punjab, everyone who had travel history was tested. The zaireen (Shia pilgrims who went to Iran) other than those who had travel history and had symptoms were also tested. In Punjab, many quarantine centers were established. A cabinet committee was formed by Chief Minister in this regard.

The government of Punjab also had a consultation with the Chinese experts and authorities from the beginning. In the same way, the government of Sindh and Khyber Pakhtunkhwa also did a lot to fight against Covid-19. Balochistan is the province which took special measures against coronavirus as the border of Iran is adjacent to it.

The government of Balochistan is first to impose a health emergency. As and when the news of coronavirus was broken in Iran, the Balochistan government took immediate action. Ban was imposed on the border. Tents and Masks were sent to the Taftan border for the pilgrims. Four to five rooms for the isolation were set up at all district hospitals in the province. 18 quarantine centers were established on Pak-Afghan and Pak-Iran borders.

The social protection steps were not only taken at the government of Pakistan level, but a lot of steps were also taken at the private and NGOs levels to relieve the poor financially. Pakistan’s efforts to combat corona have been appreciated by a number of countries too.