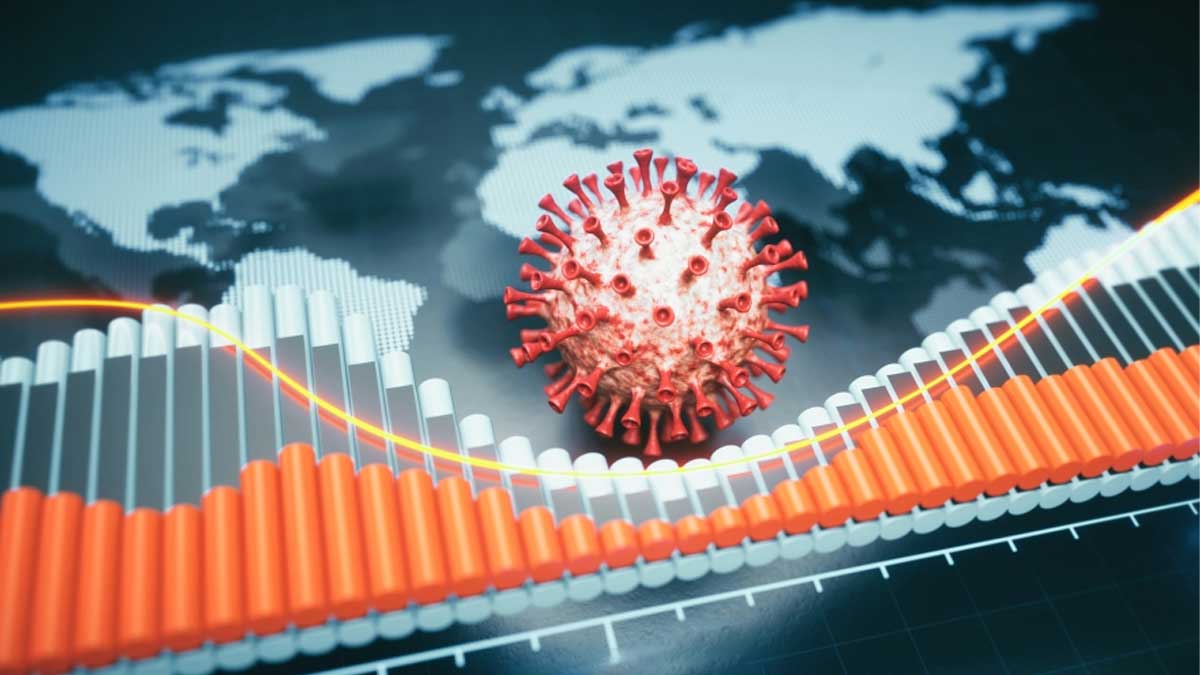 COVID-19 has been proven to be the most deadly and contagious than most other viruses epidemics of the 20th and 21st centuries.

As per the World Health Organization COVID’s true toll is two to three times higher than official figures suggest. Though, some estimates show that the post-World War I Spanish Flu killed more than 50 million people in 1918-19.

Comparisons with other viruses: