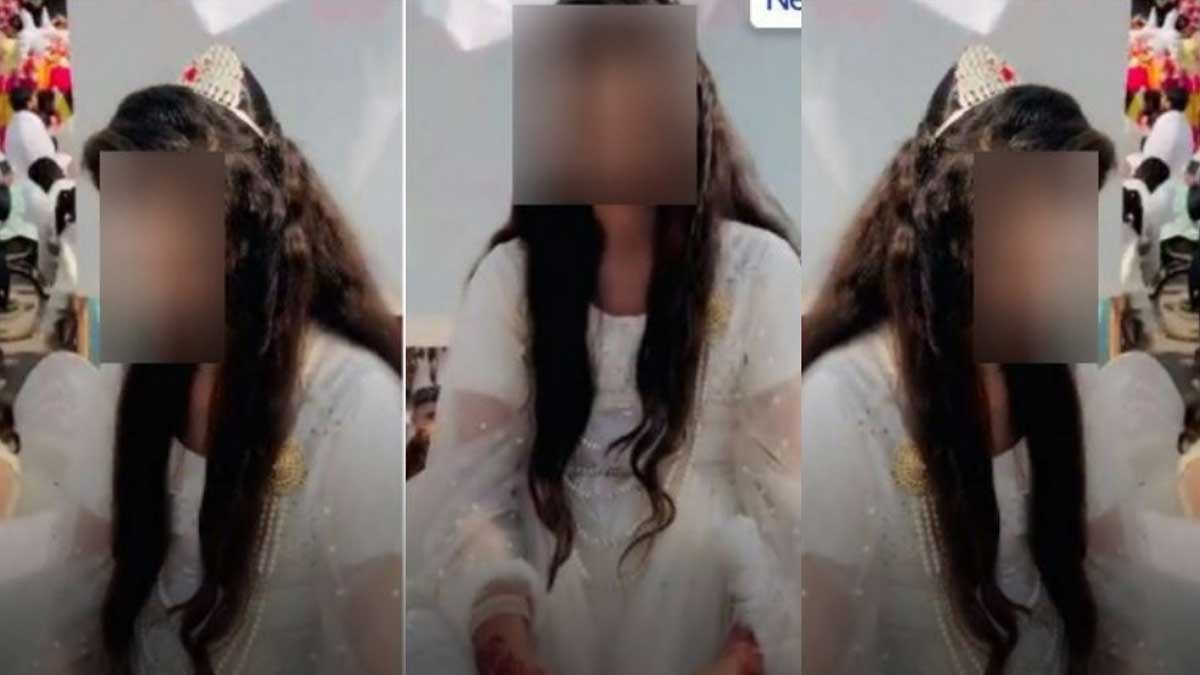 The Council of Islamic Ideology (CCI) has condemned the practice of exhibiting women as “hoors,” calling it “wrong in light of Islamic teachings.”

According to videos that went viral on social media, a woman was shown as a “hoor” (heavenly figure) during a procession on the 12th Rabiul Awal.

Believe it or not, there was even a Hoor presented during Eid e Milad celebration in Multan, #Pakistan.
And it has enraged Mullahs, quite ironically, of Pakistan Council of Islamic Ideology. ? pic.twitter.com/oczR7EtJnC

Based on their understanding, the body slammed the display of women as ‘hoors’. CII even dubbed this completely ‘inappropriate in light of Islamic teachings‘.

The CII expressed its reservations at a meeting where members agreed that performing naat, marsiya, and qaseeda as songs was against Islamic beliefs.

The CII also objected to the excessive display of religious rituals and proposed that religious festivities be held to a common level.

Seemabia Tahir, a PTI member of the Punjab Assembly, moved an adjournment motion on the topic in response to the “hoor” being shown.

In his motion, Seemabia Tahir stated that the incident occurred in Multan and described it as a “well-thought-out controversy.”