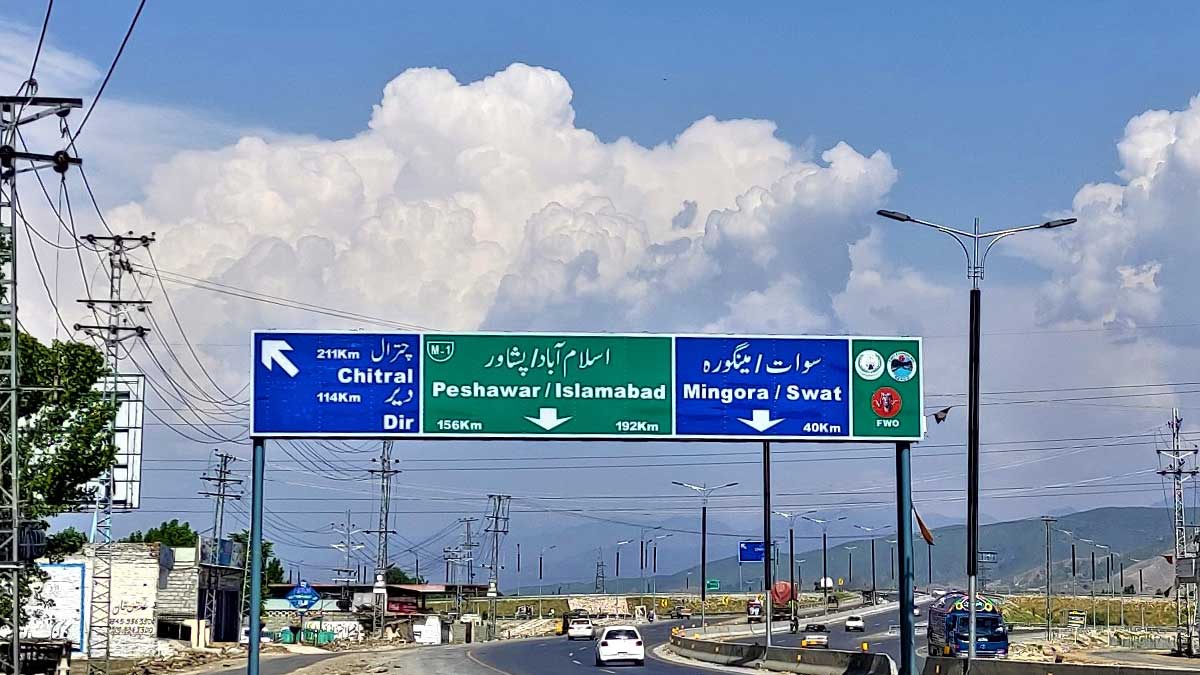 The meeting was attended by Adviser to the Prime Minister on Commerce Abdul Razak Dawood, Planning and Development Minister Asad Umar, Khyber Pakhtunkhwa Finance Minister Taimur Khan Jhagra and federal secretaries under the chairmanship of Minister for Finance and Revenue Shaukat Tarin.

The committee approved a Rs 23.54 billion project — Pak University of Engineering & Emerging Technologies (PUEET) — a research university in Islamabad. The research center will convert PM House into a modern university, which will house various centres of excellence in the cutting-edge fields of science and technology and state-of-the-art Technology Park.

Further reports reveal that a total of three projects, together with two worth Rs 315.5 billion for Khyber Pakhtunkhwa have been permitted by Ecnec. These projects include Dir Motorway construction, financed by the government of Khyber Pakhtunkhwa and would be implemented by the Pakhtunkhwa Highway Authority (PHA) costing approximately Rs 38.991 billion.

The construction of a 29.377 km-long, four-lane dual carriageway starting from Chakdara which ends at Rabat, Dir district is the main vision of the project. The work envision includes the construction of tunnels, bridges, underpasses and cross-road flyovers. The project is entirely sited in the Lower Dir region of KP.

Besides this, Ecnec has also approved a project funded by the KP government for Peshawar-D.I. Khan Motorway which is to be executed by the PHA. The project costs Rs 276.529 billion aiming at the construction of 360 km-long six-lane dual carriageway from Peshawar to Dera Ismail Khan. It will pass through Hangu, Karak, Kohat, Lakki Marwat, Bannu, and Tank and end at Dera Ismail Khan.

Consequently, the motorway construction will boost trade and tourism and also help to generate employment opportunities during and after the construction of the road project in the area.