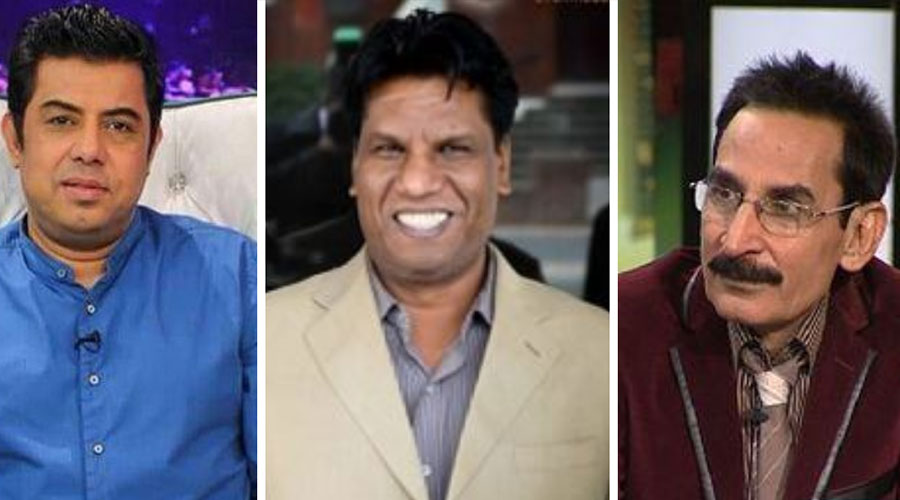 Comedians demanded the government to reopen commercial theaters as all markets and malls have also reopened in the process of easing down the lockdown.

They asked why only artists suffer at this critical time when almost all businesses have resumed. A well-known actor Naseem Vicki also came forward in the conference and said, “We don’t want any aid or help but we just want that theatres should be allowed to open now,” further it was said that commercial theater should also be allowed to open now.

Another ace theatre comedian actor Amanat Chan spoke that what is the reason behind keeping theaters closed if all other markets are opened and why the stage artists were denied the opportunities to work.

In the end, they said that all standard operating procedures will be followed by the artists.