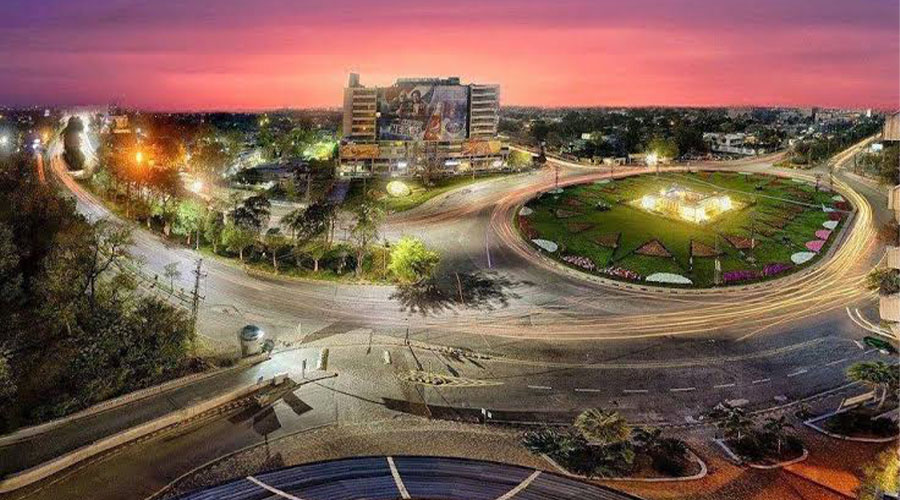 In a major step to boost commercialization activities, the Punjab government has approved the establishment of the Lahore CBD Development Authority.

The establishment of a new development authority in Lahore has been allowed under the chairmanship of Chief Minister Usman Buzdar.

Chief Minister Punjab Usman Buzdar gave the approval for the establishment of a new development authority in Lahore, which will be set up under the Lahore Central Business District (CBD) Development Authority Ordinance 2021.

According to the drafted ordinance, acquiring and holding property will be in hands of the development authority, also both movable and immovable, and to carry out development in posh areas.

The Lahore Development Authority (LDA) already exists in the city that overlooks development and planning in the Lahore district.

However, Chairman will head the latest Lahore CBD Development Authority who, as per the Ordinance, will be Chief Minister Usman Buzdar himself.

Also, the legislation, once approved, will enable the appointment of retired and serving officers of the armed forces as well as officers from the civil service as the director general of the authority.

The drafted legislation states, the new authority will be an autonomous body set up to boost commercialization in Lahore and to promote vertical construction, “while maintaining the highest environmental standards, quality of life and modern facilities so as to develop a healthy and prosperous business community in the area.”

For which the authority will have the power to purchase and sell land as well as impose a fee.

The idea of setting up a Central Business District in Lahore was first proposed by the Lahore Development Authority back in 2009 for the development of areas namely Jail Road, Main Boulevard, M.M. Alam Road, Hali Road and Gulberg.