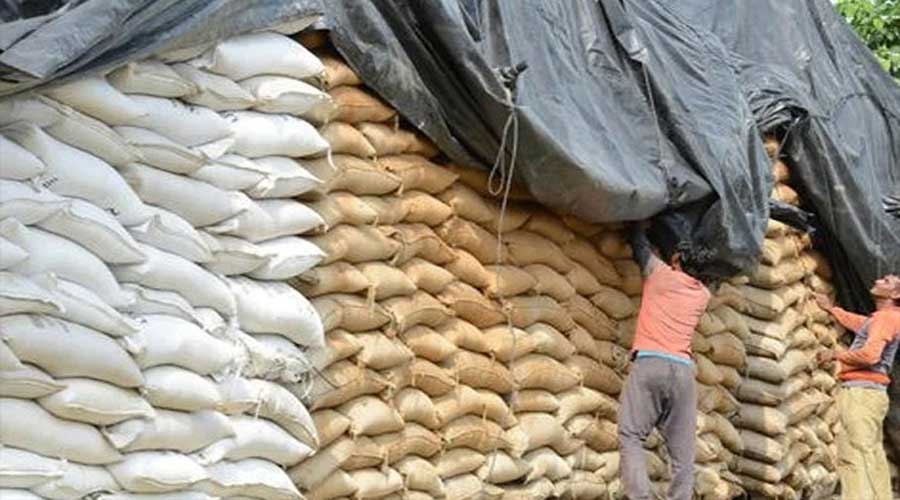 CM Punjab has directed to deal with hoarders and shopkeepers who are charging higher prices with an iron hand. He said that effective planning is needed to tackle the wave of an artificial hike of prices and hoarding in the province.

In an effort to take strict action against hoarders and shopkeepers charging higher prices, CM Punjab may make effective the price control committees at the district level.

Moreover, the Chief Minister also directed the WASA and local governments to take immediate action for controlling the urban flooding in the province. The cleanliness of all the drains and water channels may be assured.

He instructed that to avoid the flood in steep areas, proper actions must be taken on an urgent basis. He warned the concerned officials to take strict action in case of the flood-like situation on roads and markets.

The recent spell of rain assured that chief minster’s instructions were acted upon properly as only in few places of Lahore, flood like situation appeared but in rest of the cities of the province like Rawalpindi and Faisalabad, etc. in time cleanliness of drains and water channels proved to be fruitful.

The situation of garbage that always appears after Eidul Azha was also handled properly in the province and the general condition of sanitation in Punjab was satisfactory. Performance of WASA and district management in the province was appreciated generally by the people of the province.