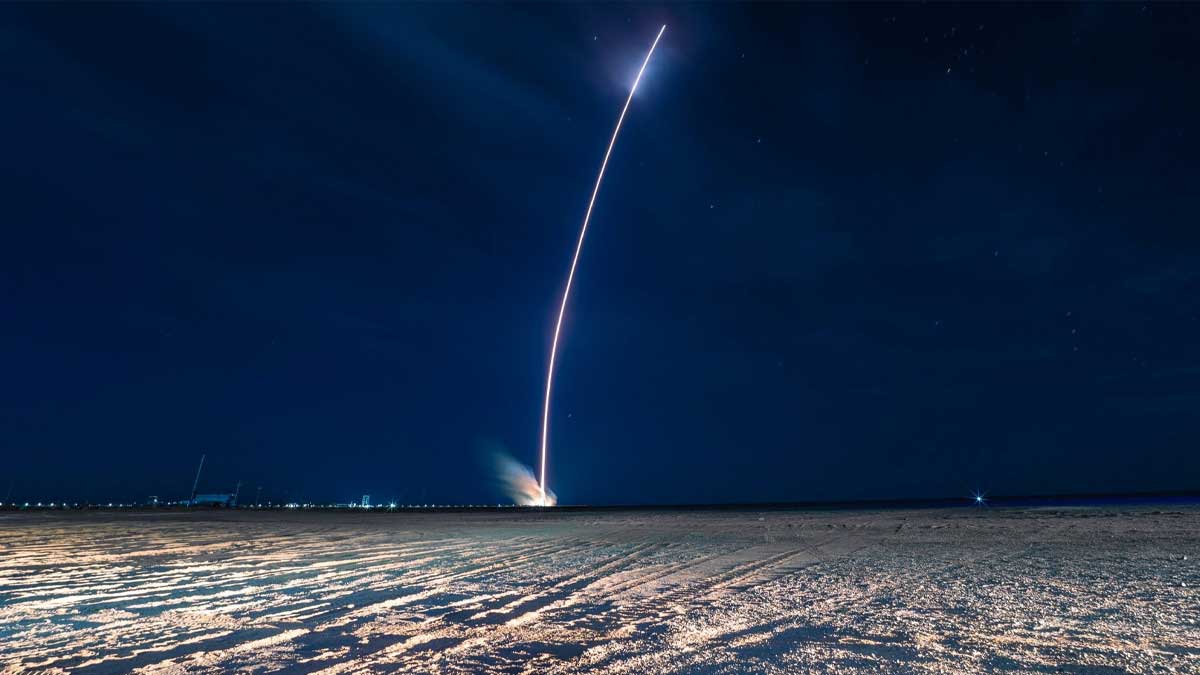 In August, China reportedly conducted a near-orbital test of a nuclear-capable hypersonic missile, escalating the race for the next generation of long-range weapons that are tougher to detect and intercept.

In recent months, the US and Russia have undertaken hypersonic weapon tests, and North Korea announced last month that it had successfully launched a newly built hypersonic missile.

How The Hypersonic Missile Works

In the upper atmosphere, hypersonic missiles fly at more than five times the speed of sound, or around 6,200 km per hour (3,850 mph). A hypersonic glide vehicle is slower than an intercontinental ballistic missile, but its shape allows it to navigate toward a target or away from defences.

A Fractional Orbital Bombardment System (FOBS) combines a glide vehicle with a missile that may launch it partially into orbit, stripping adversaries of response time and traditional defence measures.

Nuclear weapons are carried on ballistic trajectories that fly into space but never reach orbit by intercontinental ballistic missiles (ICBMs).

During the Cold War, both the US and the USSR explored FOBS, with the USSR deploying one in the 1970s. By the mid-80s, it had been removed from service. Many of the advantages of FOBS, such as reduced detection times and the inability to predict where an attack would come from, were considered as less destabilizing by submarine-launched ballistic missiles.

Who Leads The Race

China fired a rocket carrying a hypersonic glide vehicle into space on Saturday, circling the globe before gliding down to its target, which it missed by around two dozen miles, according to the Financial Times.

President Vladimir Putin praised the Tsirkon (Zircon) hypersonic cruise missile as part of a new generation of missile weapons after it was successfully tested in July. For the first time, Moscow also tested the weapon from a submarine.

The US said in late September that it had successfully tested an air-breathing hypersonic weapon, which means it can fly through the atmosphere on its own like a cruise missile. This was the first successful test of that type of weapon since 2013.

North Korea fired a newly built hypersonic missile days after the US declaration, declaring it a “strategic weapon” that bolstered its defence capabilities, but some South Korean analysts regarded the test as a failure.

The recent tests are part of a catastrophic arms race in which smaller Asian countries compete with major military powers to produce powerful long-range missiles.

Hypersonic weapons, such as FOBS, could pose a threat since they can elude missile defences and early warning systems.

Some analysts warned against exaggerating the capabilities of missiles like the one China launched in August.