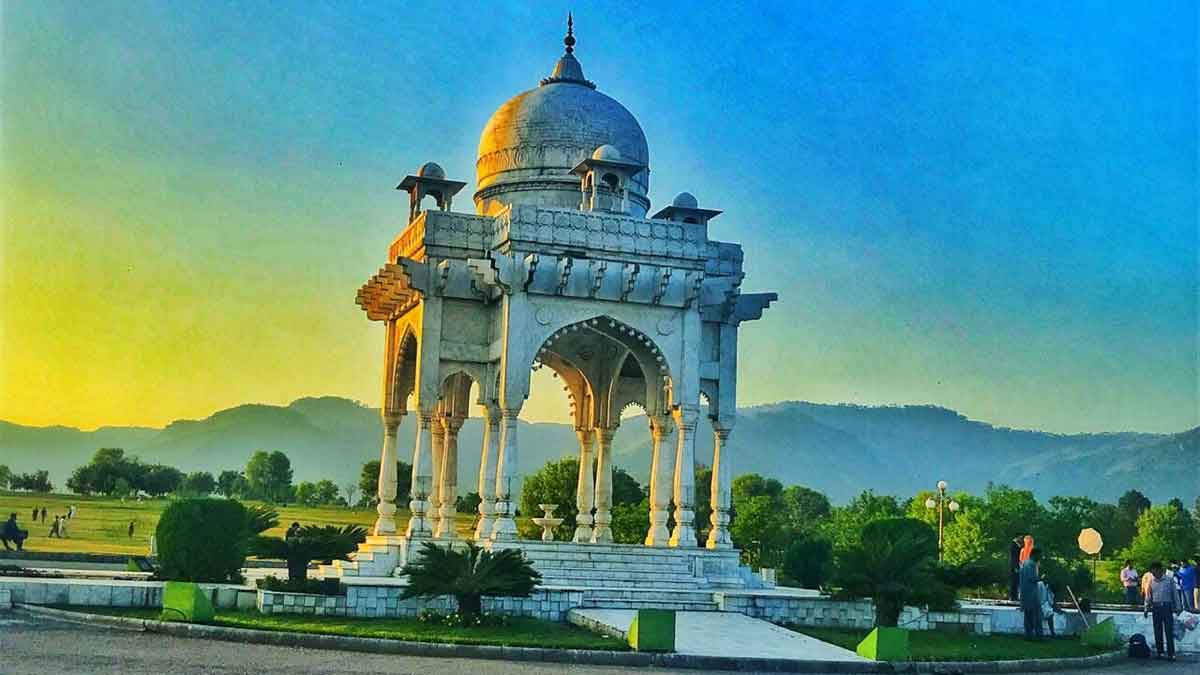 The Capital Development Authority (CDA) has given a go-ahead for the installation of a camera networking and surveillance system in F-9 Park Islamabad.

As per the officials in CDA, the expected cost for the installation of a camera network in the park is approximately Rs.50 million. A tender in this regard has already been floated by the authority.

The officials further informed that the project envisaged installing more than 100 cameras in the park.

Security cameras will be connected at all four gates and also around the 8 km-long boundary wall of the park. In addition, the cameras will also be mounted at parking lots, walking tracks, and other important areas within the park, the officials added.

For this purpose, the cable will be laid down for the installation of cameras around the boundary wall and within the park, the sources explained, adding that new poles will also be installed for the cameras.

Moreover, a control room will be set up under the project for monitoring the park, while the data of people and automobiles entering and leaving the park will be kept, the CDA officials further said.

The officials also revealed that to ensure further security, guards will be deployed at all entry gates and all the cameras will be linked to Islamabad Safe City for monitoring.

Emphasizing the protection of the visitors, the authority representative told the media that people’s safety was our topmost priority and for this purpose, the decision for the installation of security cameras has been taken, as incidents of murder, rape, and snatching have taken place in the park in the past.

During the last few months, a few cases of crimes and murders occurred in the park, which raises questions about the security situation in the park. F-9 Park is popularly known as Fatima Jinnah Park and is the largest park in Islamabad, the capital city of Pakistan.