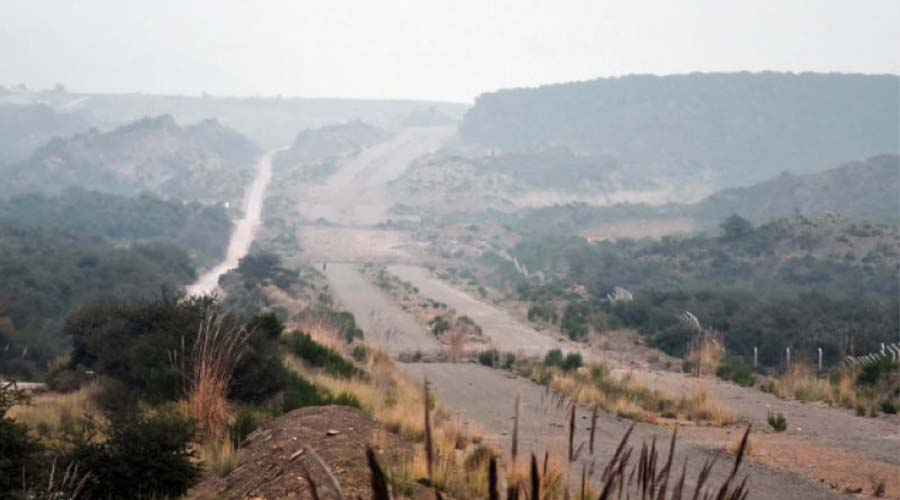 The Capital Development Authority (CDA) has announced its decision to resume the construction of Margalla road after seven years.

Capital Development Authority (CDA), after a gap of 7 years, has finally resolved their dispute with the previous contractor to pave the way towards restarting the stalled project of construction of a road from G.T. Road to D-12.

CDA has finally resolved the dispute with the previous contractor. According to Director Road (North) Rana Tariq, “The chronic dispute [between CDA and the contractor] has been settled; now we are going to award a new contract through competitive process.”

He added that CDA was now finalizing the new estimate and the contract for Margalla Road would hopefully be awarded next month.

The project, worth Rs 588 million was started in 2012, which included the construction of an 8.5 km portion of Margalla Road. It had to be completed in 2013, but because of possession of land in a portion, the contractor after doing base work abandoned the project and also due to various different reasons, both parties, the civic body and contractor started blaming each other for the delay.

Now, the CDA management and contractor have finally adopted an out-of-court settlement. As per their decision, the contractor of would not be paid against any delay charges, but CDA would release the original pending dues.

CDA engineer said, “It was a win win deal for both parties, as the contractor despite a seven-year dispute could not get the amount, while our road project had been stalled; so now we are free to award new contract,” he added by saying that four of the authority’s sectors C-13, C-14, C-15 and C-16 also depend on this road.

He further said that the contract for work on 6.5 km of the road will be awarded while the remaining 2 km will be realigned by the authority because of the presence of a century-old graveyard on that portion, before beginning work on construction.