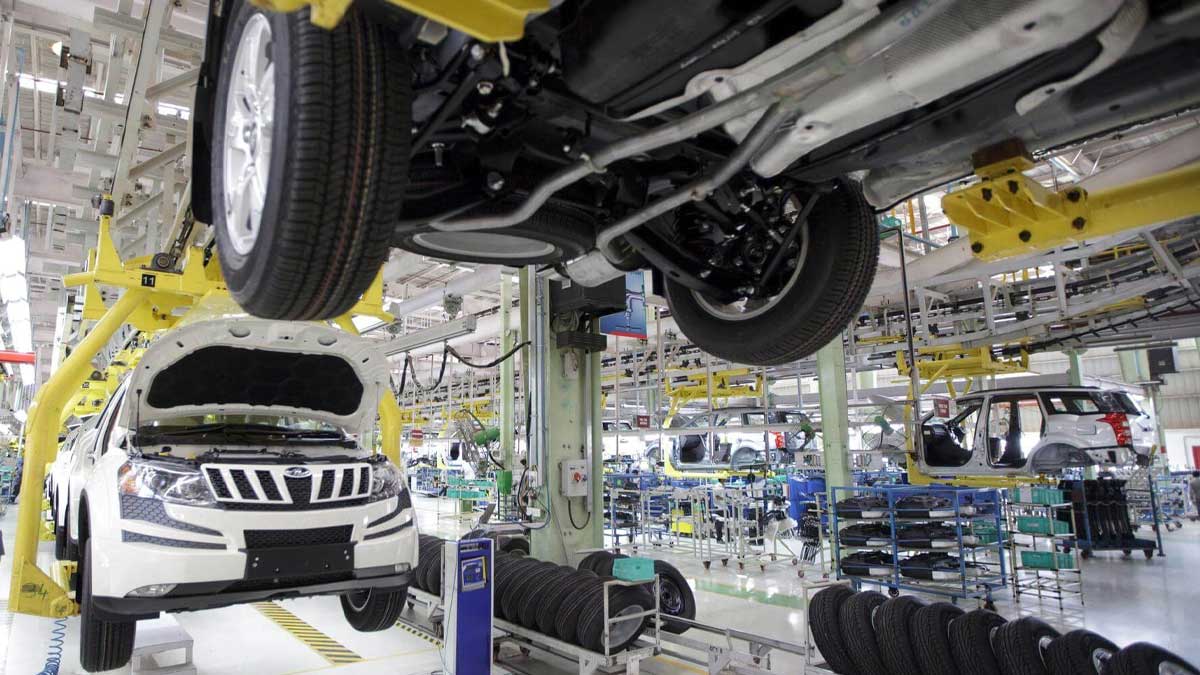 Due to increased raw material costs, logistical challenges, and a chip shortage, manufacturers are planning to raise car prices soon, according to sources.

Industry experts say automakers are having trouble getting all manner of parts and raw materials for a variety of reasons, including Covid-related plant shutdowns by suppliers, logistical problems involving shortages of ships, shipping containers and truck drivers, and difficulty that some suppliers are having filling jobs.

According to media sources, the companies are simply delaying because of the government’s request, despite the global supply-chain problem. An industry source told the media that prices could increase by up to 5 percent starting November 1, 2021.

Ali Asghar Jamali, Chairman of Pakistan Automotive Manufacturers Association (PAMA) and CEO of Toyota Indus Motor Company (IMC), also stated that vehicle costs could rise “any moment now,” as the firms have been complying with the government’s desire to maintain car prices stable for some time.

The recent weakening of the Pakistani rupee has also contributed significantly to the rise in automakers’ production costs.

Arsalan Hanif, an analyst at Arif Habib Limited, noted that the rupee depreciation has had an impact on manufacturing costs of up to 80 percent because CKD kits imported from other countries contain all components of the vehicles manufactured in Pakistan.

Despite the duty and tax reliefs offered to automakers following the passage of the 2021-22 budget, the sector is currently fighting to keep vehicle prices stable due to increased production costs, which is gradually pushing the industry toward an imminent wave of price hikes.