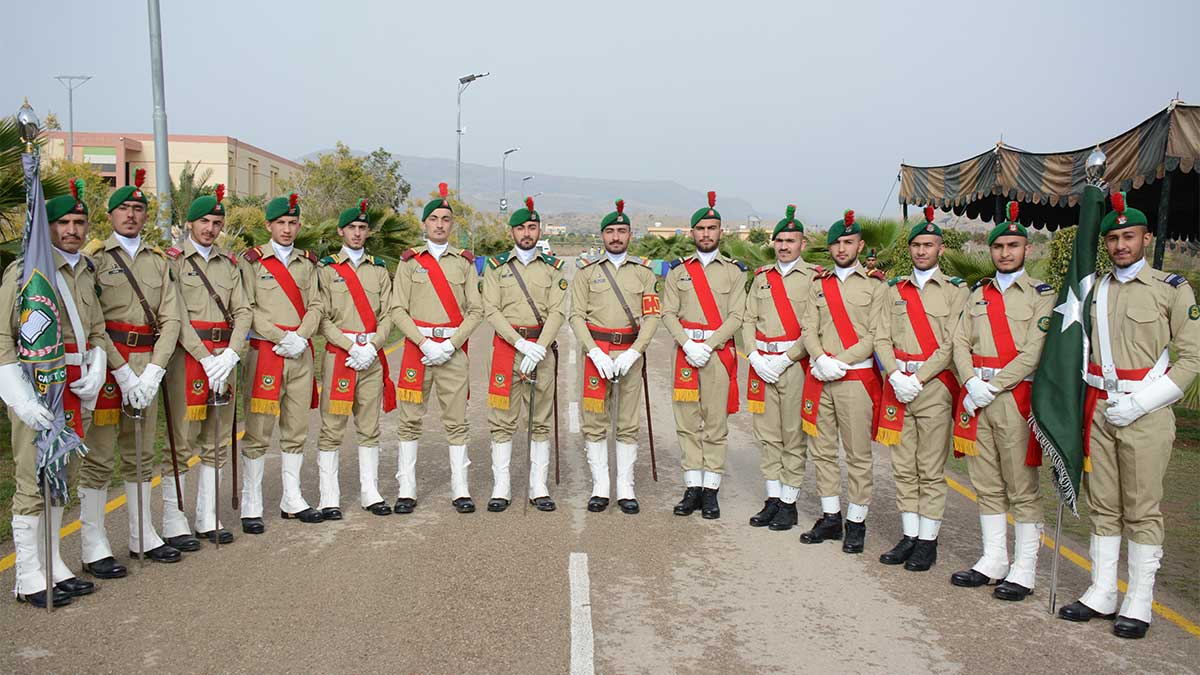 A cadet college and the municipal corporation will be established in Ziarat along with the conduction of an almanac festival in the town, Balochistan Chief Minister Abdul Qudoos Bizenjo has announced the decision.

The CM made the decision while speaking to the native people and tourists during his visit to Ziarat and directed Chief Secretary Mathar Niaz Rana to take instantaneous measures for the execution of the project.

“We should not be divided into north and south as the government believes in giving equal attention to the development of Balochistan,” he said, continuing that the dissimilarity between Baloch and Pashtoon regions would be aloof by giving a progress package for the northern areas.

Mr. Bizenjo claimed he would shortly announce a package at Loralai and Zhob.

“We want to give development packages to these areas in the same way that the Pashtoon voters have made the Balochistan Awami Party (BAP) successful.”

The CM has decided to establish the Quaid e Azam Cadet College in Ziarat and instructed the Chief Secretary for implementation of the decision, an official handout issued on Saturday said.

A large number of visitors, who arrived at Ziarat from different areas of the country, including Lahore, Karachi, Hyderabad, Sukkur, and Multan, met the chief minister and told him that they were loving their stay in the attractive hill station of Ziarat.

Moreover, Mr. Bizenjo said that Ziarat possesses its own significance and beauty which fascinates tourists from all over the country and thousands of people visit Ziarat along with their families especially in the summer season.