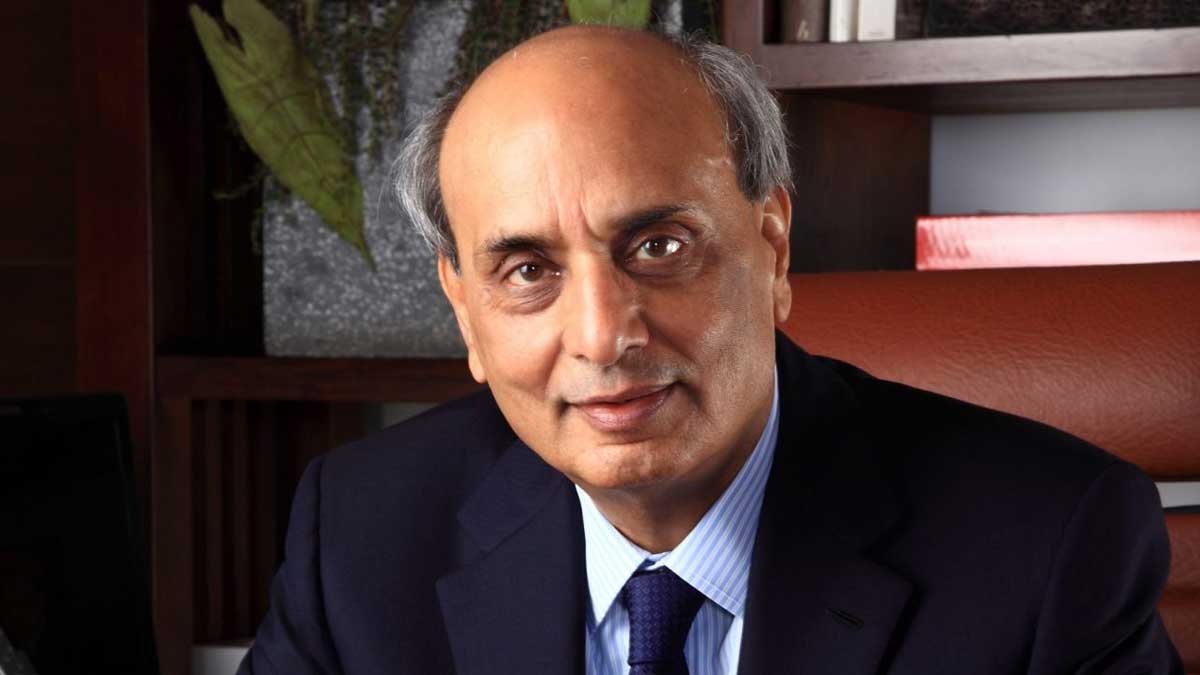 The British Asian Trust has hired the leading Pakistani industrialist Mian Mohammad Mansha as chairperson of their Advisory Council in Pakistan.

The British Asian Trust stated that Mansha is made part of the charity operational in South Asia owing to his credentials and contribution.

While talking to the media, Mansha- the founder and Chairman of Nishat Group of Companies and Chairman of MCB Bank Limited, said: “I am honoured and excited to have been appointed Chair of the British Asian Trust’s Pakistan Advisory Council. I have been enormously impressed with the work of the British Asian Trust in Pakistan, especially the ground-breaking mental health programme, and their focus on supporting thousands of women to secure jobs. I look forward to supporting the organisation to be even more impactful.”

Meanwhile, Chief Executive of the British Asian Trust Richard Hawkes conveyed: “We are delighted that Mian Mansha has joined as Chair of our Pakistan Advisory Council. We hope that his leadership will contribute greatly to our work in Pakistan. It is through the guidance of our Advisory Councils that we do all we can to be impactful, cost-effective and accountable in all our endeavours.”

The British Asian Trust is an International Development organization that wishes to make South Asia flourishing and fair for all. The work aids large-scale, viable resolutions that allow poor and ostracized people to attain their full potential.

This trust was created by his royal highness, the Prince of Wales and a group of quixotic British Asians to give effective programmes to help grab scarcity and inequality in South Asia and up to now lives of almost 6.6 million people have been positively impacted.

In 2004, Mansha was bestowed Pakistan’s prestigious civil award, the Sitara-e-Imtiaz (Star of Excellence) in the credit of his contributions to industrial development. Currently, he is the Chairman of MCB Bank Limited and a Board member of the Atlantic Council, USA.