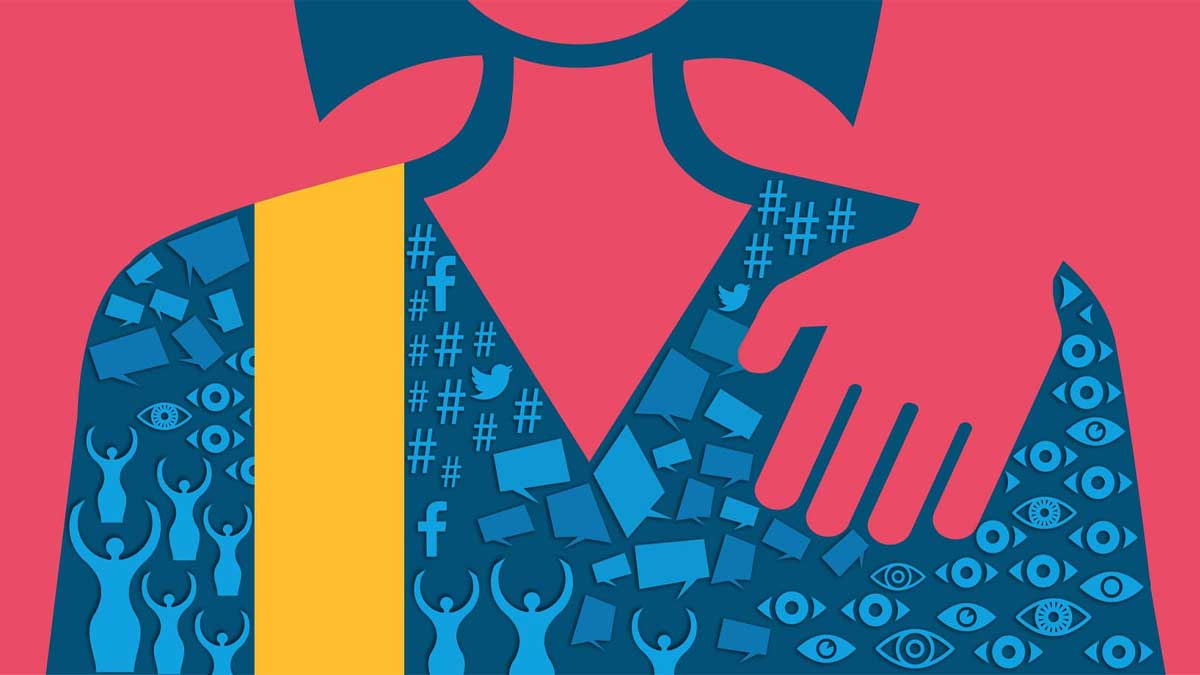 After the Parliament of Pakistan informed the Protection Against Harassment of Women at the Workplace (Amendment) Act, 2022, and formally sanctioned it into law, authorized professionals say that it has been a “revolutionary step” as it has promoted and reinforced the sphere of the far feebler 2010 law.

The Federal Ministry of Human Rights (MoHR) drafted the bill with a far-reaching effort from women’s rights groups and lawyers. The aim of the modifications was to ensure and ease increased involvement of women in the workforce and eliminate the gaps present in the current law.

Moreover, the law was passed by Parliament on January 14, however, President Arif Alvi gave his agreement to it on January 21.

Meanwhile, the renowned Pakistani lawyer and a part of the process to turn the bill into law, Nighat Dad informed about the landmark amendment and granted that the amendments could securely be called a “revolutionary step” on the way to making the workplace harmless for people, particularly women.

The bill was drafted by the Ministry of Human Rights to facilitate increased participation of women in the workforce and protect them against harassment at the workplace.

“The law had always been limited to sexual harassment of a physical nature. But now, the definition of harassment has been expanded and has been defined more broadly,” Nighat Dad said.