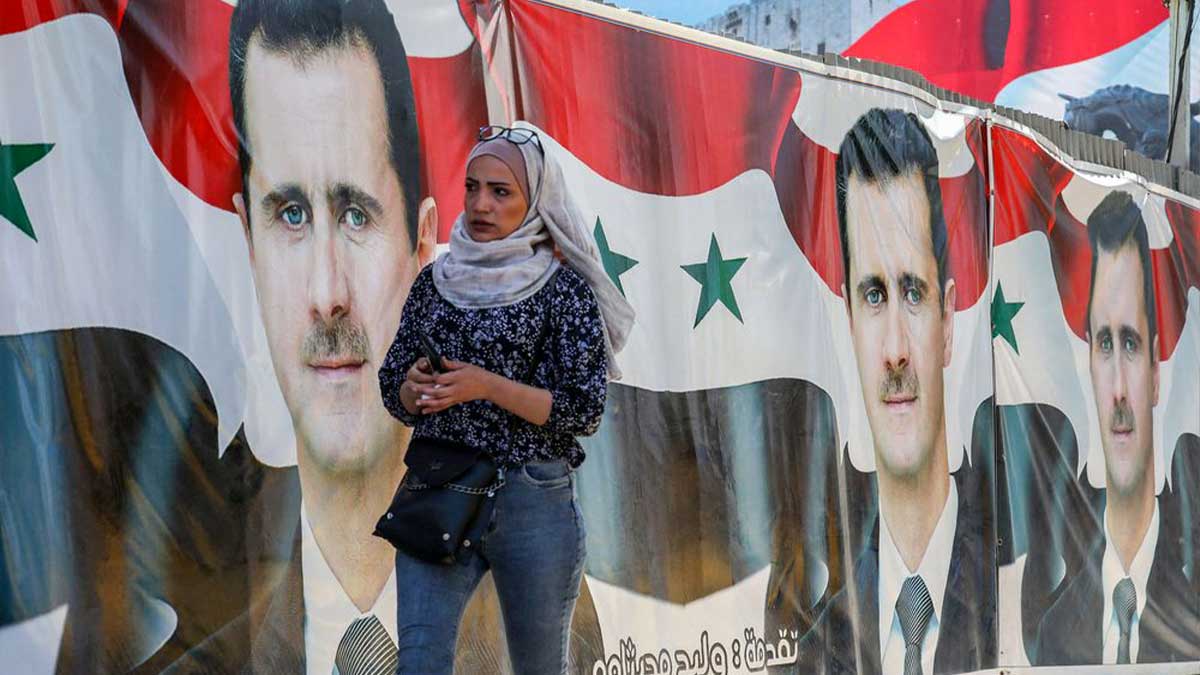 Despite Western charges that the votes were “neither free nor fair,” Syrian President Bashar al-Assad was re-elected for a fourth term, according to official figures.

Former state minister Abdallah Salloum Abdallah and Mahmud Merhi, a member of the so-called “tolerated opposition,” which exiled opposition leaders have long denounced as an extension of the dictatorship, stood against him.

Read more: Middle East peace process, from past to present

The United States, the United Kingdom, France, Germany, and Italy claimed the election was “neither free nor fair” on the day of the vote, while Syria’s splintered opposition labelled it a “farce.”

Small percentage, though, believed that Assad, a 55-year-old trained ophthalmologist, would be re-elected.

Assad received 88 percent of the vote in the last multi-candidate poll in 2014.

In the run-up to Wednesday’s election, huge electoral posters honouring Assad have sprouted across the two-thirds of the country under his control.

Thousands of Syrians gathered in several locations on Thursday to celebrate the election results, waving Syrian flags and holding portraits of Assad, according to state media.

The celebrations occurred when the election body announced that “the ballot counting process has been finished in the majority of Syrian provinces,” according to local television.

According to the state news agency SANA, “tens of thousands of people congregated on the city’s seafront to celebrate” Assad’s expected victory.

Thousands of additional Syrians marched in the coastal city of Latakia and in Damascus’ Umayyad Square, which, like Tartus and Latakia, are government strongholds.

State media reported that celebrations were also underway in Aleppo and Sweida, in Syria’s south, where a people gathered in front of city hall.