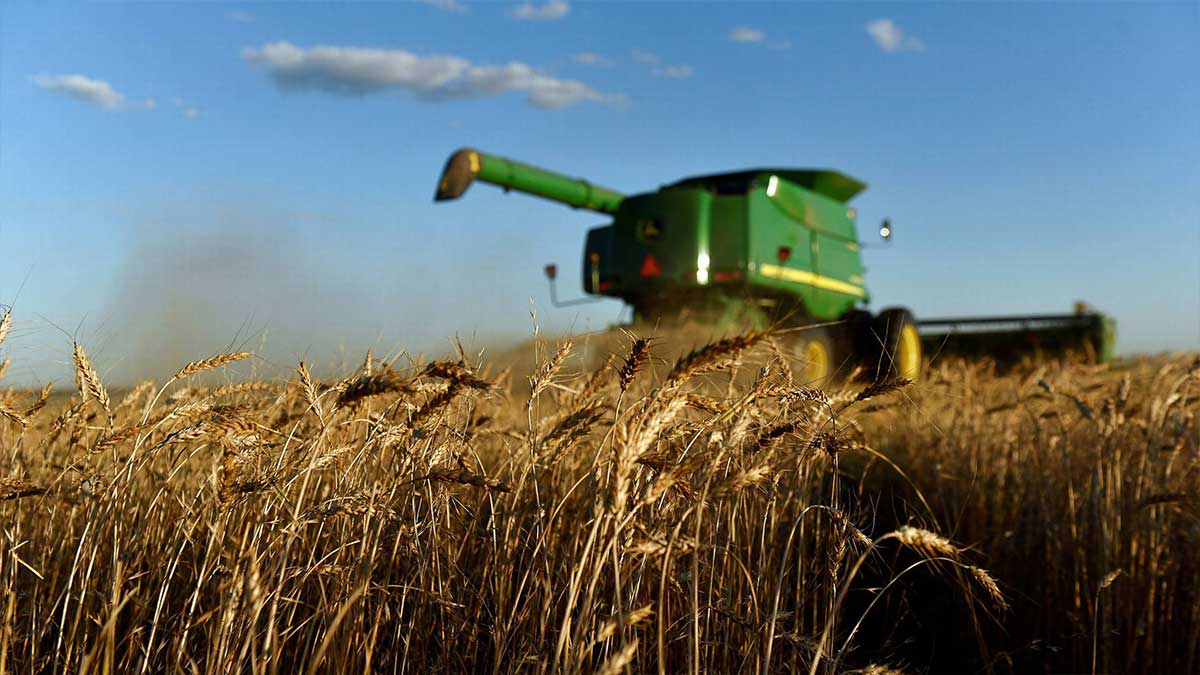 Credit to the agriculture sector rose 12 percent to Rs 1.36 trillion last fiscal year year-on-year but fell short of the target of Rs 1.5 trillion.

According to the report released by the State Bank of Pakistan on Monday, the banking sector could not meet the credit target during the outgoing fiscal year. However, the bank reported, “Credit disbursement to agriculture sector increased to Rs 1.366 trillion in FY21, witnessing a growth of 12 percent over FY20.”

The Central Bank of the country has appreciated the efforts of the bank during the whole year. SBP says that the disbursement is the collective effort of 49 financial institutions which managed to achieve together 91 percent of their assigned target of Rs 1.5 trillion for the year.

The number of agriculture credit borrowers witnessed a decline of 5 percent, falling from 3.7 million in FY20 to 3.5 million in FY21, primarily due to a pandemic-induced limited outreach.

The outstanding loans were Rs 628 billion by the last day of the outgoing fiscal year, showing year-on-year growth of 8 percent complementing the overall positive outlook of the agriculture sector which grew at 2.77 percent in the last fiscal year.

During the outgoing financial year, the commercial, specialized and Islamic banks came ahead with the 95 percent of their assigned targets.

These institutions were given the target of forwarding Rs 1.27 trillion whereas Rs 1.21 trillion were disbursed, showing good performance. The microfinance banks disbursed Rs 132 billion and achieved 73 percent of their assigned target.

The microfinance banks and rural support program jointly disbursed Rs 23 billion and achieved 57 percent of their assigned target. The Central Bank talks of joints efforts with the government for the development and commercialization of the agriculture sector through the provision of formal financial services.