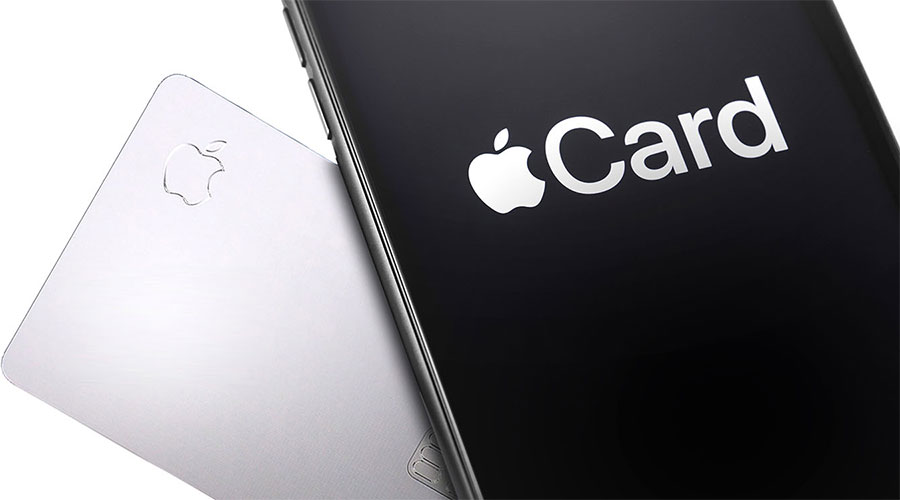 According to the sources Apple Card users may get monthly installment plans for buying Apple products. You can buy iPads, Mac, iPad accessories, and lots of other items in 12 months interest free plan or on some items such as AirPods, Apple TV and HomePod in 6 months interest free payment plan. The feature will be available in some weeks after completing some procedural work.

In our previous articles, we have revealed news regarding Apple Card and who is eligible to get the Apple Card. You can buy Apple devices in a lot easier way if you are a loyal Apple user.

Those who are using Apple Card are enjoying the Card along with its extra benefits. Along with other perks, Apple is going to add another feature to the Card which is very beneficial for every loyal Apple user. According to some sources, Apple is planning to launch a Card feature which will help you to buy not just the iPhones but Apple’s other main items as well in monthly interest-free installments.

At the moment the company is nor confirming or denying this news and not ready to comment but Apple’s Chief Executive Tim Cook hinted in April that they may be working on an Apple Card installment plans and it will come on for further devices.

If the news circulating is true then this means that Apple will see a boost in its sales and also Apple Card users will increase. The ongoing situation is very critical and Apple stepping up for its followers shows how Apple is working to make some necessary changes. By bringing an installment plan it will increase the sales MacBooks and other products that are useful for working from home during the pandemic and not everyone can afford these items to buy at once.