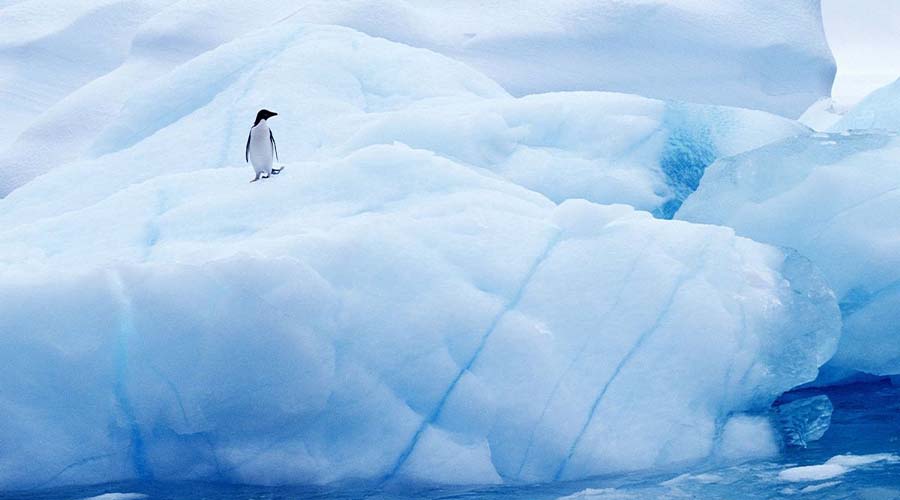 The coronavirus has burst through the boundaries of Antarctica, the only continent to have recorded no infections until today.

During the week, infections were confirmed by the Chilean Armed Forces stationed in the Chilean Antarctic Territory, as health officials and soldiers cleaned up a remote research station to contain them.

At least 36 people have contracted the virus at the Bernardo O’Higgins base, as confirmed by sources close to the military. Reportedly, the base has been quarantined by 26 army personnel and 10 private company officials.

A military spokesman stationed at the base reported that all base personnel in the Magallanes region of Chilean Patagonia “are already properly isolated and constantly monitored” by healthcare staff. No complications among the infected workers have been documented so far.

The region of Magallanes is among the hardest-hit Coronavirus areas near Antarctica. Much of the area, which consists mostly of mountains and glaciers, has been subject to a strict lockdown for most of 2020, given the adverse cold conditions.

Until recently, the British Antarctic Survey had reported that 1,000 individuals had safely navigated the arctic landscape at 38 research stations. They say that in the early days of spring and summer, the recent increase in travel to and from the area has caused the virus to penetrate the shores of the Antarctic.

Besides this, three cases of COVID-19 among 208 crew members were also confirmed by the Chilean navy on a ship that had set sail for the Antarctic area between 27 November and 10 December.

Analysis and military stations have previously gone to remarkable extent in some of the most remote parts of the Antarctica to keep Coronavirus out.

The steps resulted in situations that were inevitable, such as canceling tourism, cutting back workers and operations, and occasional lockdowns.