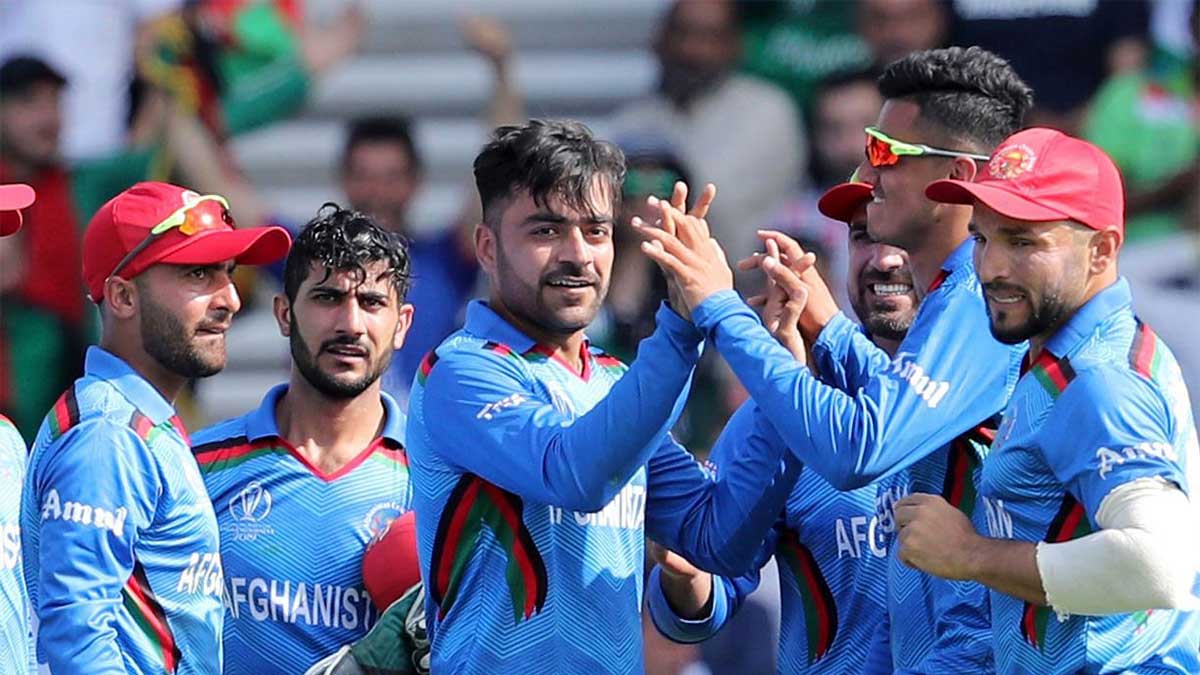 A one-day international (ODI) series between Pakistan and Afghanistan has been postponed until 2022 due to logistical challenges to travel and changing situation in Afghanistan.

According to ESPN, the Pakistan-Afghanistan would be conducted in Pakistan, rather than Sri Lanka, as originally planned.

According to sources within the Afghanistan Cricket Board (ACB), the country’s board was unable to host the series in Sri Lanka due to logistical concerns.

After alarming warnings that hospitals could no longer cope with the stream of COVID-19 patients, President Gotabaya Rajapaksa, who had fought calls for a lockdown for weeks, agreed to the 10-day closure.

Meanwhile, sources told that the ACB and the Pakistan Cricket Board (PCB) are in contact and would shortly announce the series’ dates and timetable.

Pakistan has also awarded visas to Afghan cricketers, according to Information Minister Fawad Chaudhry, who expressed his hope that they will bring “smiles to their people’s faces.”

According to The News, the Afghan cricketers are scheduled to arrive in Pakistan on Monday or Tuesday.

“Yes, Pakistan has awarded visas to the full Afghan cricket delegation, and they are anticipated to cross the border into Pakistan on Monday or Tuesday,” a source told The News.

Due to the unrest in the war-torn Afghanistan following the Taliban takeover last week, the cricket series was in jeopardy.