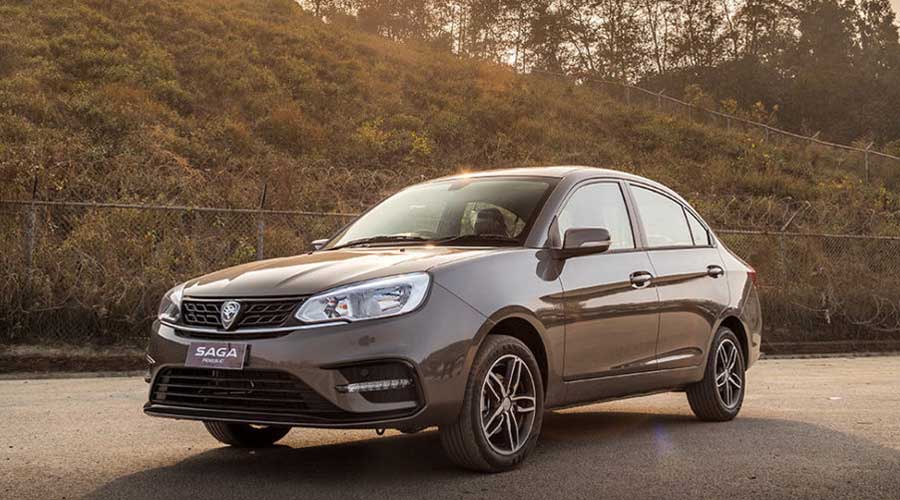 The hit Saga sedan produced by Malaysian automobile manufacturer Proton is expected to get launched in Pakistan within the next few weeks.

So far no launch date has been confirmed but according to sources in auto industry the sedan model by Proton will debut in late February or early March.

In terms of becoming one of the top segments in the country’s automotive market, the compact sedan segment has a lot of potential. The raging success of Toyota Yaris is evidence of the high reputation of the said segment.

Also, Changan Alsvin’s recent launch has also received high popularity, as the automaker reportedly sold out all of the available units in few days after its price announcement. On the other hand, according to the view of the general public, there are fewer chances to be benefitted from the same segment.

Whereas, Proton will be debuting the Saga sedan in the country within a month’s time, as per the remarks of sources in the auto industry. The report revealed that the company would launch the said vehicle this year in January but the plan could not be followed for some reasons. However, the Saga is now expected to debut in Pakistani auto market within the next 4 weeks.

Proton Saga is a subcompact car and does not have tough competition in the demand at the time as it has the super-compact scope and low-price tag. The vehicle has three main alternatives, i.e. Standard Manual, Standard Auto, and Premium Auto.

Moreover, all of these variants will feature a 1.3-liter, normally aspirated 4-cylinder petrol engine that produces 94 horsepower and 120 newton-meters of energy.

The price has not been announced yet and will be notified upon its official launch.